Back in 2010, Community star Donald Glover expressed interest in playing the lead role in The Amazing Spider-Man. His fans took that pretty seriously and launched a social media campaign — complete with a #donald4spiderman hashtag — to make these dreams come true. The role ultimately went to Andrew Garfield and everybody moved on with their lives.

But now, several years later, Glover is finally getting getting his chance to play Spidey. It’s on the small screen, and in a cartoon, but still! This is great news.

According to USA Today, Glover will voice half-Hispanic, half-black Spider-Man alter-ego Miles Morales on an episode of Disney XD’s animated series, Ultimate Spider-Man: Web Warriors. The character made his comic-book debut back in 2011 after writer Brian Michael Bendis was inspired by the #donald4spiderman campaign.

Check out the clip above to get a taste of Donald in all his Spidey splendor alongside Peter Parker (voiced by Drake Bell.)

We can only imagine that somewhere, Troy Barnes is getting very, very emotional about this. 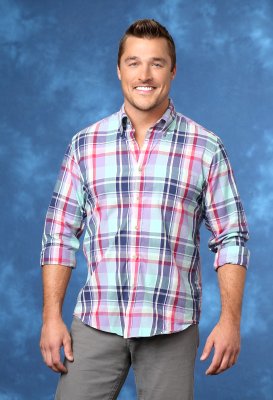 Former Contestant Hints at ABC's Next Bachelor
Next Up: Editor's Pick