Burger King’s acquisition of Tim Hortons, announced Tuesday, would see the fast food giant move its headquarters from the United States to Canada if the deal goes through. That’s sparked some serious backlash on social media from critics dubbing the company a #traitor and #UnAmerican, as the company would likely wind up paying less in taxes if it were to reincorporate in the Great White North.

Dave Geller, for one, tweeted that his followers should “order a Whopper w extra tax avoidance and a said of Traitor Tots” the next time they’re at Burger King:

Geller is one of many protestors seeing the Warren Buffett-assisted merger as a means to dodge U.S. taxes: (Although Burger King would still have to pay American taxes on domestic U.S. sales.)

Burger King’s Facebook has been flooded with negative comments as well. A recent post on the fast food chain’s Facebook prompting followers to “Say yes to cookies,” for example, is being met with critical responses to “Say ‘NO’ to tax dodgers!” alongside calls for a boycott:

The days of an ecstatic, chicken fries-loving social media frenzy has come to a close. 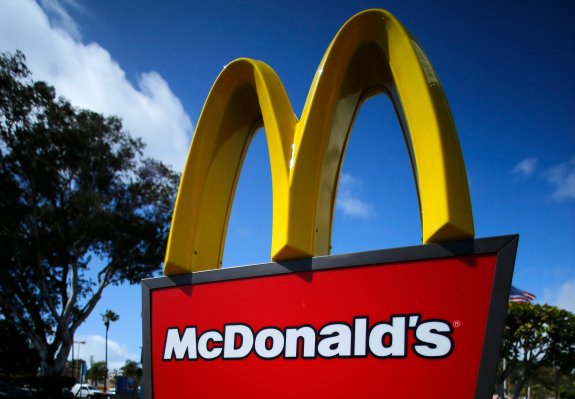