The Airbnb app is displayed on a smartphone on April 21, 2014 in San Anselmo, California.
Justin Sullivan—Getty Images
By Stephanie Burnett

Airbnb has announced that it is handing over the personal information of 124 past and present hosts to the New York attorney general.

The online accommodation company said on Friday that the vast majority of the hosts were no longer on its site and the total is “far less than 1%” of its hosting community in the Big Apple.

“Nothing about these hosting profiles suggests [the attorney general] is after anyone but individuals who may be flagrantly misusing our platform,” said David Hantman, head of global policy for Airbnb, in a blog post on Friday.

The New York City battle for user information began last year. Attorney general Eric Schneiderman sent the first subpoena in October, requesting data on Airbnb’s hosts for the previous three years. Airbnb resisted but also reiterated its commitment to cooperate with authorities and eliminate illegal hotels and guesthouses. The San Francisco–based company then wiped out more than 2,000 listings in April.

The recent release of personal data followed the New York attorney general’s second subpoena for hosts’ information in May. Airbnb agreed to hand over “anonymized data” for about 16,000 hosts in New York. The office of the attorney general would then have a year to review the information and draft a list of individuals who are subject to further investigation. This means it’s possible that additional requests for user information are made in the months to come.

Airbnb says it has already contacted the 124 hosts concerned about the matter. 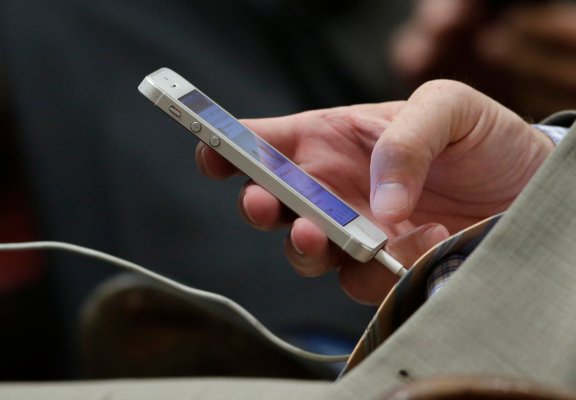 Kill Switches on Smartphones Now Mandatory in California
Next Up: Editor's Pick