The Surprising Reason 'Pink Slime' Meat Is Back

The attention was damning. In 2012, ABC News ran an 11-segment investigation on a low-cost meat product critics called “pink slime,” a moniker coined by a former USDA employee who argued the filler wasn’t really beef.

In an attempt to steer the public away from it, celebrity chef Jamie Oliver “recreated” it on his TV show by throwing beef scraps into a washing machine and dousing the results with ammonia. Soon, social media feeds were blanketed with photos supposedly of the product that made the meat look like soft-serve strawberry ice cream.

The backlash was intense. Though the USDA considers the product safe for human consumption, fast food giants like McDonald’s, Burger King and Taco Bell publicly renounced it and public schools around the country stopped serving it for lunch. By May 2012, Beef Products, Inc,, the South Dakota-based inventor of the product, was on the brink of collapse—closing three of its four plants and laying off 700 employees.

What a difference two years makes.

On Aug. 18, BPI reopened one of its shuttered plants. While production is nowhere near pre-freak-out levels, when the product BPI calls “lean finely textured beef” was estimated to be in 70% of the ground beef sold in the U.S., the company has been gradually regaining business. The reason is the same one that made finely textured beef successful in the first place: it’s cheap. And lower costs are particularly attractive to processors facing record high prices for ground beef. According to the U.S. Department of Labor, the average price of ground beef in June was $3.88, up 14% from last year.

For that, you can thank the sustained drought that has gripped much of the American West and Great Plains, including cattle producing regions of Kansas, Oklahoma, Nebraska and Texas.

“The main issue is the drought,” says Dan Hale, an animal science professor at Texas A&M University. “A lot of the U.S., especially parts that raise cattle, have experienced a severe drought. And those animals are no longer available for producing calves that we can in turn generate for beef trimmings.”

In the summer of 2012, more than 50% of the country was considered in moderate or extreme drought. Those conditions forced ranchers to rush cows to slaughter, which led to fewer calves in the following years and lower head of cattle overall. Meanwhile, demand for beef kept rising, pushing prices higher along with it. With supply down, prices up and memories of the “pink slime” moment fading, the market for finely textured beef is growing again.

BPI makes its product by spinning discarded beef scraps in a centrifuge to separate the lean, edible trimmings and then treating the result with ammonium hydroxide meant to kill food-borne pathogens like E. coli. Processors blend it with other cuts as a cost-saving measure and the product can account for as much as 10% of the meat in a package of ground beef.

“If you can utilize more of the animal, that helps mitigate some of the low supply numbers,” says Lee Schulz, an agricultural economics professor at Iowa State University.

BPI remains embroiled in a a $1.2 billion defamation lawsuit against ABC News over the network’s coverage of its product. The company is now producing close to 1 million lbs. a week. of lean finely textured beef—down from nearly 5.5 million lbs in 2012. But BPI is optimistic that the worst days are behind it. The newly opened Kansas plant will work with global meat processor Tyson Foods, collecting its raw beef trimmings and shipping them to a BPI facility in Nebraska that will process the scraps into profit.

“BPI continues to experience growth and remains confident this growth will continue,” Craig Letch, BPI’s director of food quality and food safety, said in a statement. “This is certainly a step in the right direction.” 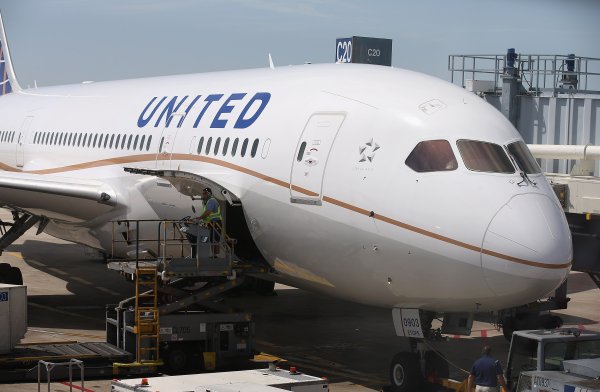