Supporters of Michael Brown, Kalisha Gilmore (L) and Recorida Kennedy (R), pour ice water on Kevin Ephron as he takes the ice bucket challenge in remembrance of Brown along Canfield Drive, where he was fatally shot by a police officer in Ferguson, Missouri August 24, 2014.
Joshua Lott—Reuters
By Justin Worland

The ALS Association has raised $79.7 million to combat Lou Gehrig’s Disease since July 29, as the Ice Bucket Challenge continues to encourage people around the world to dump ice over their heads and send in money.

The Ice Bucket Challenge, which began last month and has become a viral Internet sensation, has attracted 1.7 million contributors. Political figures like George W. Bush and celebrities like Ben Affleck and Jennifer Garner have taken the challenge.

The ALS Association, which raised $64 million in all of 2013, has described the influx in funds as “a game changer” for the organization’s efforts.

Other groups outside the ALS Association have benefited from the challenge, too. The Project ALS, which also raises money for ALS research, said earlier this month that the challenge has attracted donations. 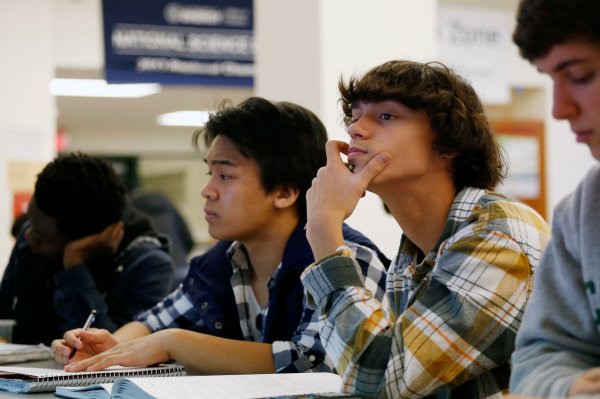