Prince performs onstage during the 2013 Billboard Music Awards at the MGM Grand Garden Arena on May 19, 2013 in Las Vegas.
Kevin Mazur—WireImage/Getty Images
By Melissa Locker

The Purple One has been busy. After last night’s VMAs, Prince announced that he will be releasing not one, but two full albums of new music next month.

The first album, ART OFFICIAL AGE, is a classic Prince album featuring funky soulful new work by the musical icon, including single “Breakfast Can Wait”; the release will mark his 33rd studio album (and 37th overall). The other album, PLECTRUMELECTRUM, was made in collaboration with his new funk rock band, 3rdEyeGirl. Both albums will be released on September 30th.

The albums will both be released on Warner Bros. Records, which marks Prince’s return to the label who signed the artist way back in 1976 on the strength of a demo tape. The relationship lasted for 20 years, until 1996’s Chaos and Disorder. During his long feud with the label, he stopped using his name in favor of an unpronounceable symbol and rushed out mediocre albums to meet contractual obligations. Prince marked the end of his relationship with Warner Bros. with Emancipation, a three-hour, three-CD set of songs released on his own NPG Label.

The relationship between Warner and Prince was apparently salvaged when the label returned the master recordings of Prince’s early ’80s albums, including Dirty Mind, 1999, Purple Rain and Sign ‘O’ the Times to the artist. With that move, Prince’s NPG Music Publishing, which was launched in April, controls the majority of his publishing catalog.

The release of the two new albums will be accompanied by a series of “very special events taking place globally,” according to a news release. That means more shows and, as fans know, Prince’s live shows aren’t to be missed.

Both albums are available for pre-order now. 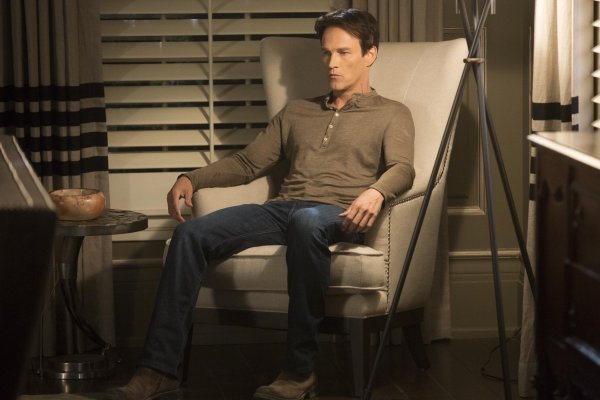