This Is What Happens When You Sleep Through an Earthquake

The largest earthquake to hit California’s Napa Valley in 25 years struck near the Bay Area early Sunday morning. The 6.0-magnitude quake hit at 3:20 a.m. local time near American Canyon, about 6 miles southwest of Napa, at a depth of 6.7 miles. Nearly 90 people were injured—and countless more woken up, disturbed, and generally freaked out. Thanks to the quantified self phenomenon—the always-on activity and sleep trackers many people now wear—we know more than ever about the psychic effects of such an event.

Jawbone, the San Francisco-based maker of fitness trackers, analyzed data from its users to see how the quake affected sleep across the Bay Area. The company’s UP device is a slinky bracelet that monitors movements and sleep. Here’s what Jawbone found:

Perhaps not surprisingly, once awoken, residents near the quake took a long time to get back to sleep. According to the company’s data, “45% of UP wearers less than 15 miles from the epicenter stayed up the rest of the night.” The visualization below, provided by Jawbone’s senior data scientist Brian Wilt, shows sleep changes based on proximity from the epicenter. The company says the results of its study are statistically significant. 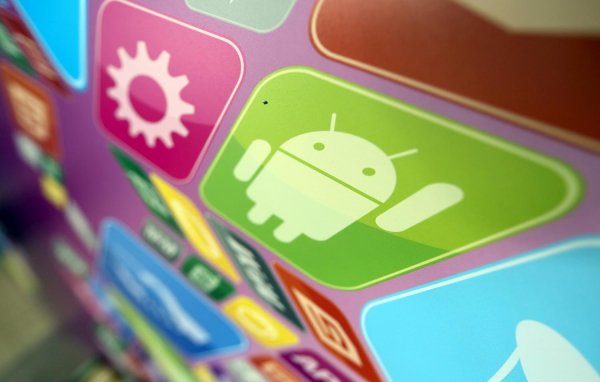 Google Android in One Breathtaking Chart
Next Up: Editor's Pick