A building is seen destroyed following a reported 6.0 earthquake on Aug. 24, 2014 in Napa, Calif.
Justin Sullivan—Getty Images
By Maya Rhodan

The earthquake that struck northern California over the weekend is estimated to have caused at least $1 billion in damage and economic losses.

The 6.0-magnitude earthquake was the strongest the area has experienced in 25 years, according to the U.S. Geological Survey. The USGS estimated the high economic loss from the widespread damage the quake caused. More than 60,000 Californians were left without power in the quake’s wake. California Gov. Jerry Brown declared a state of emergency in the effected area on Sunday, which includes Napa, Solano, and Sonoma counties.

See the Devastation After Northern California's Earthquake Up Close 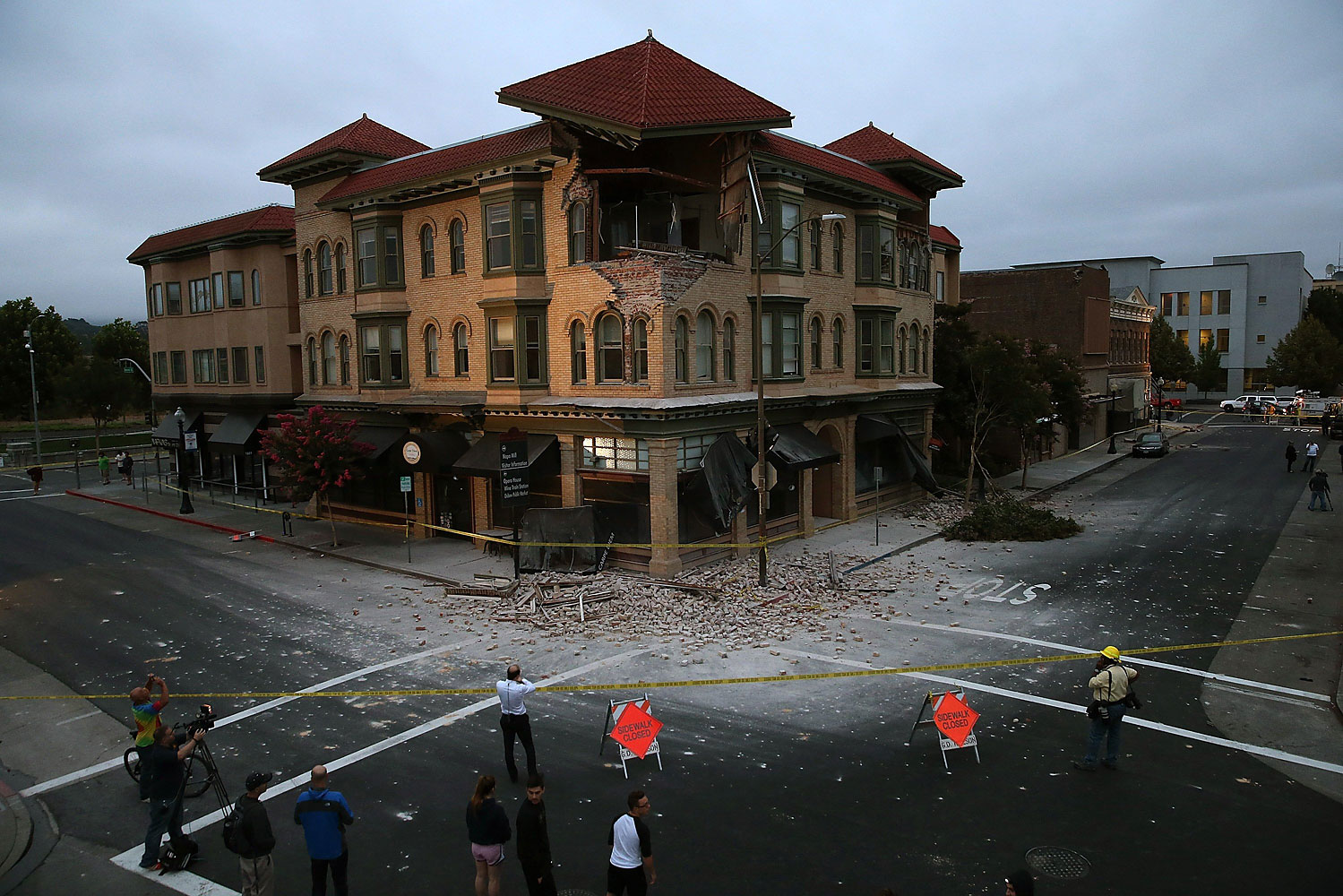 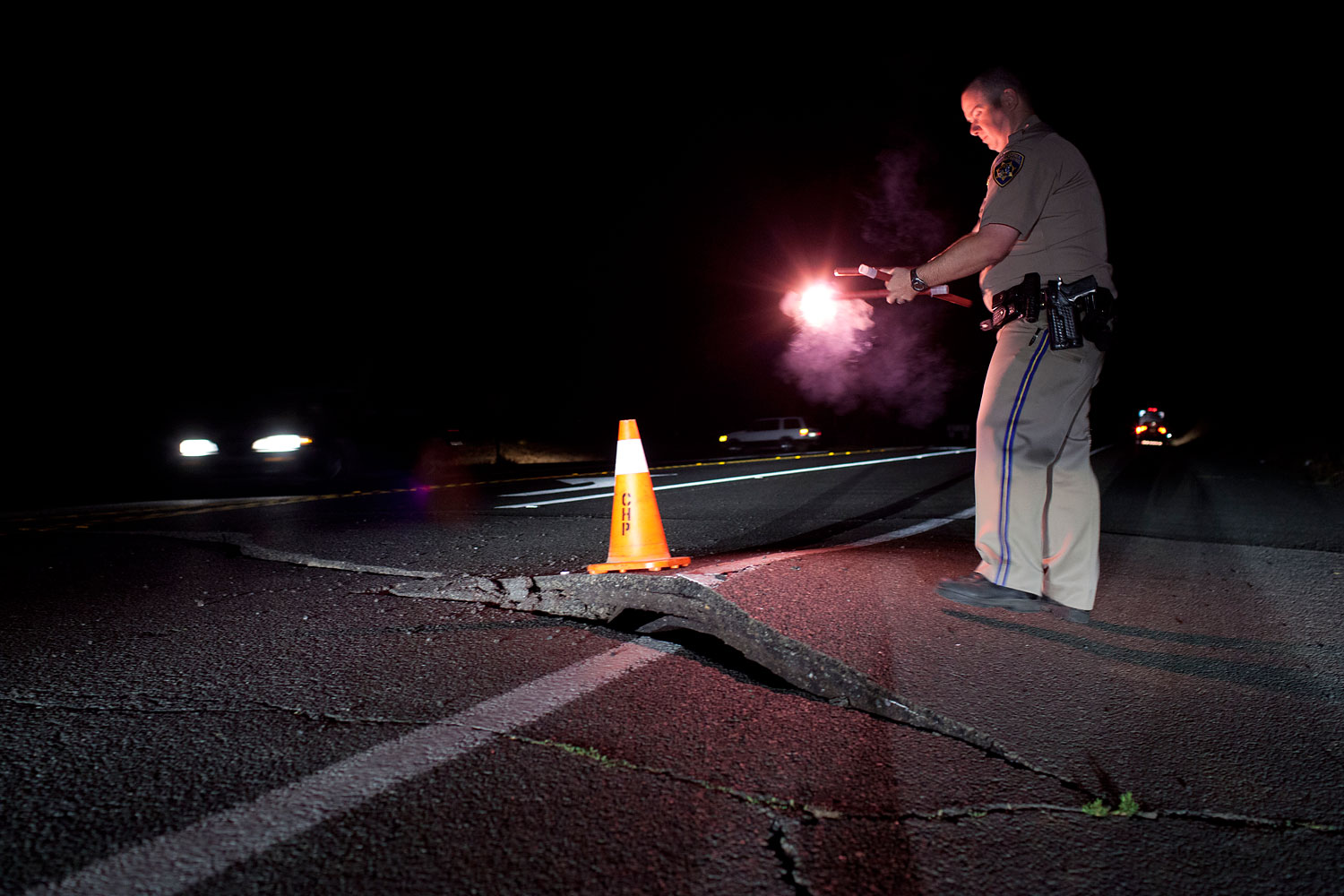 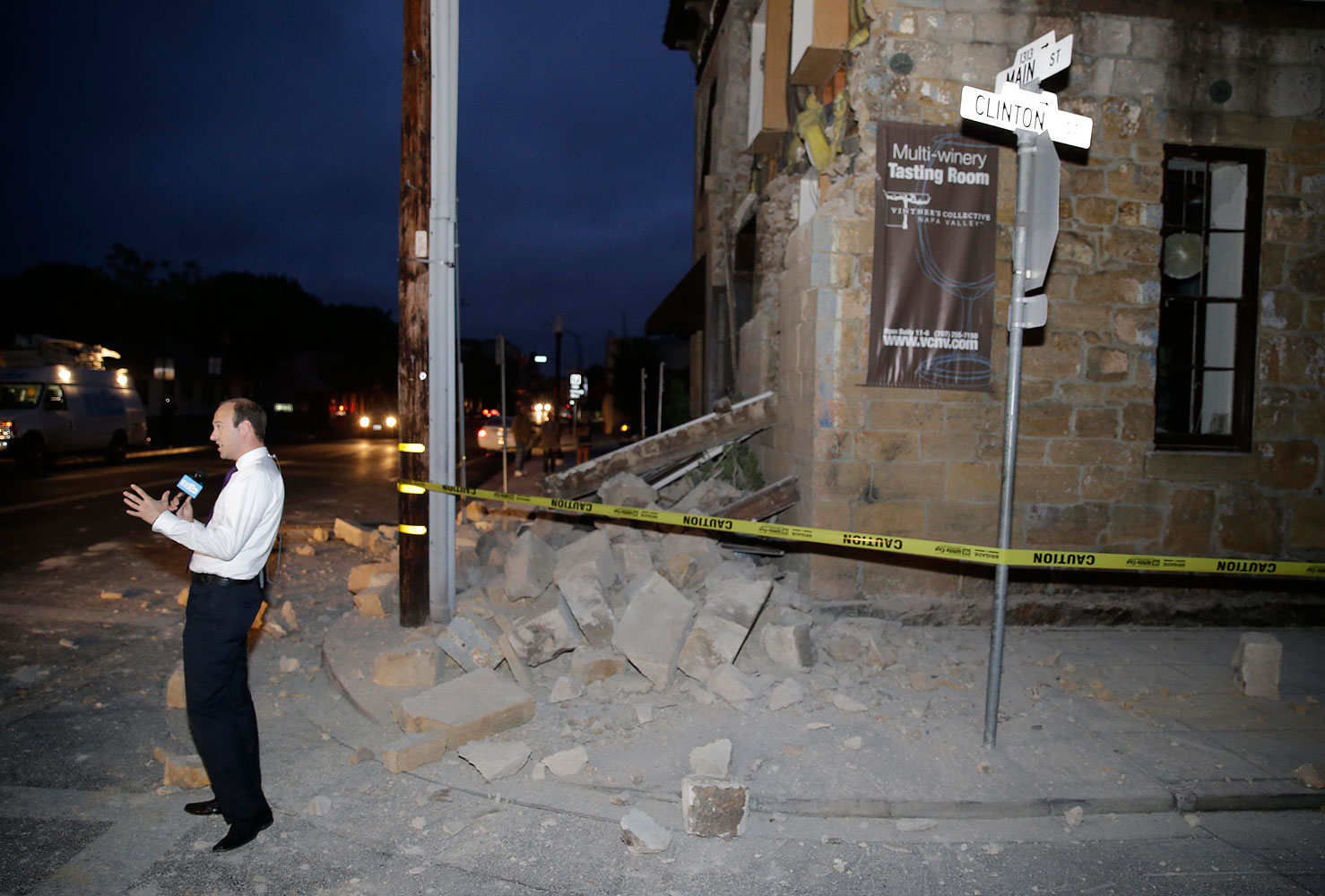 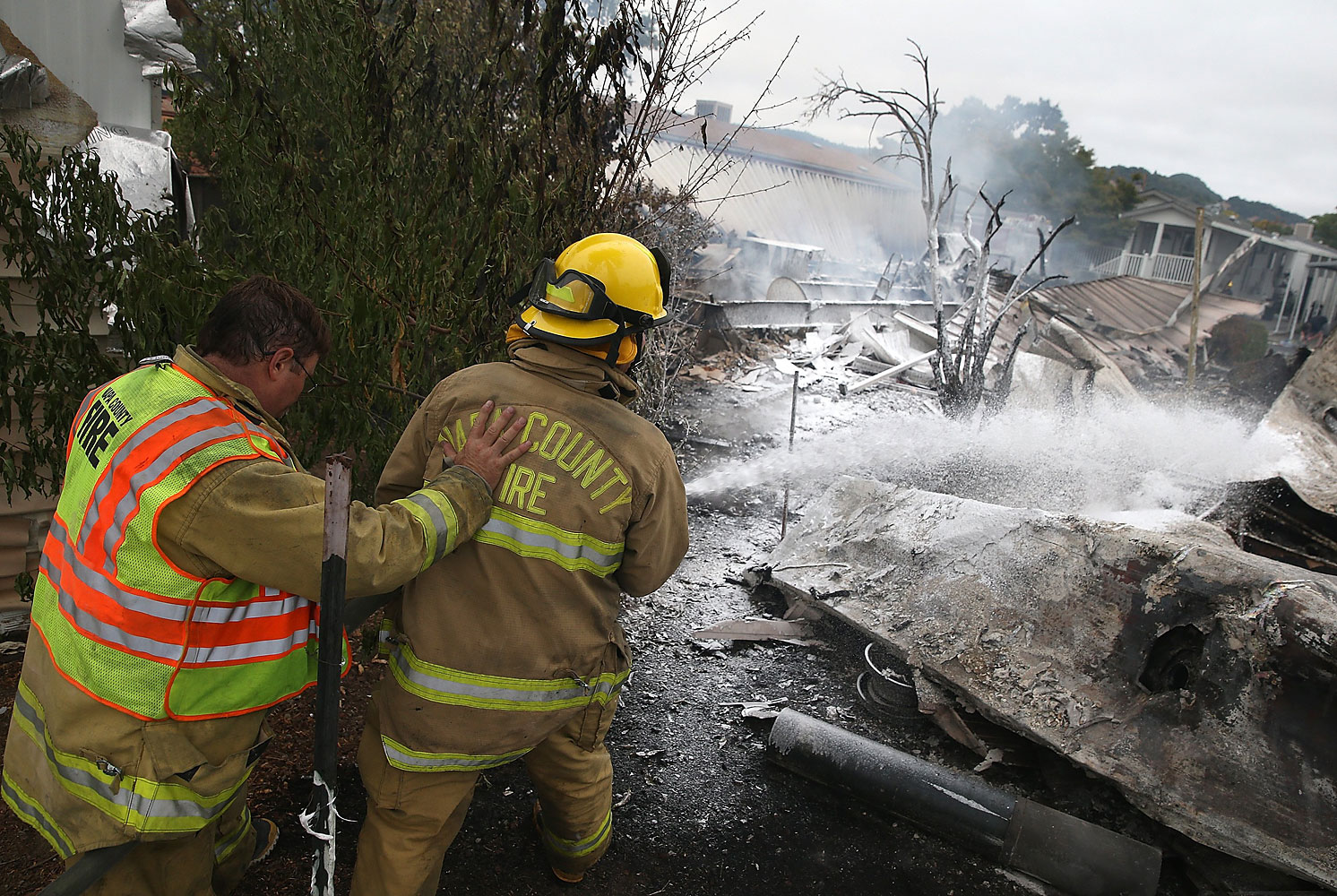 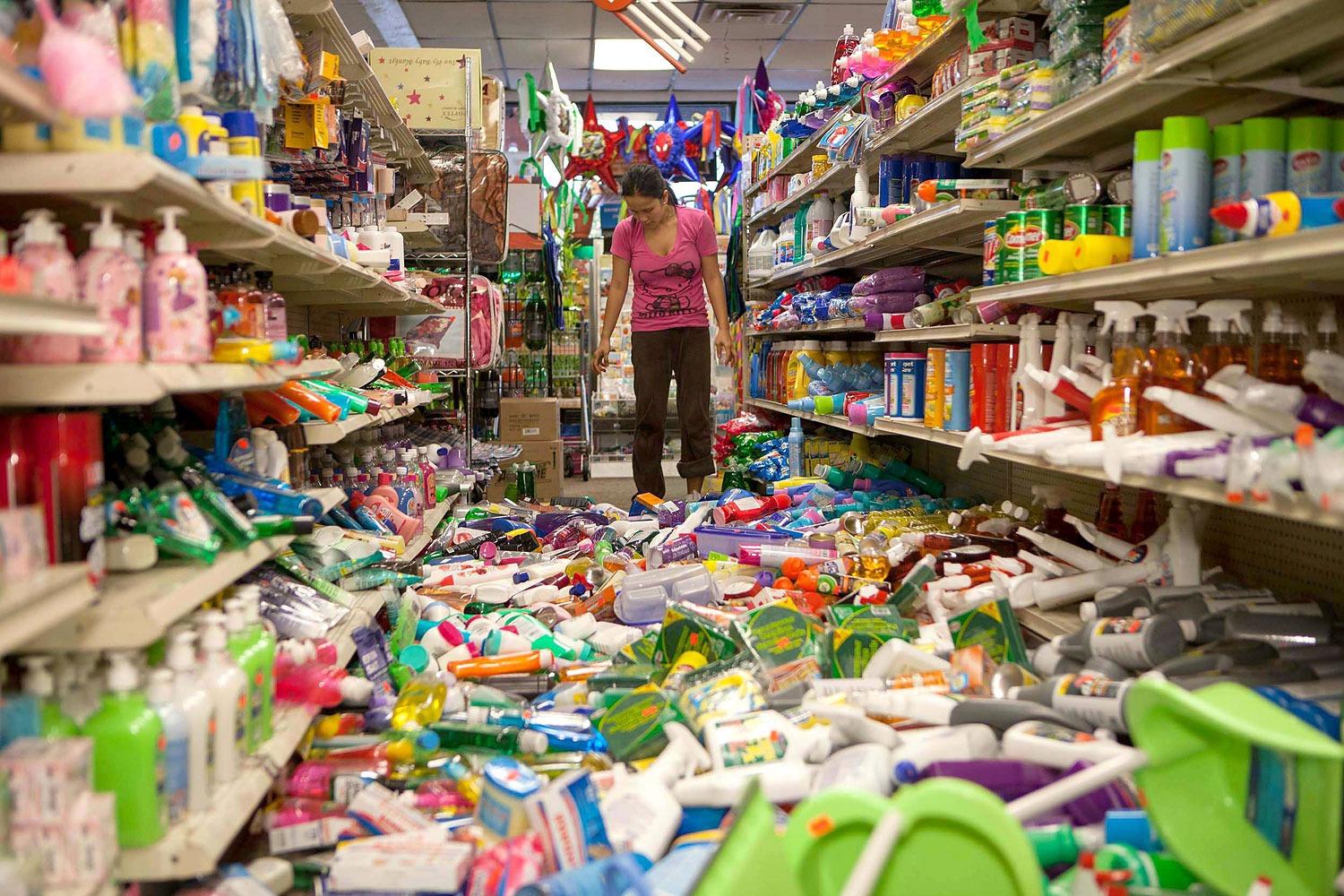 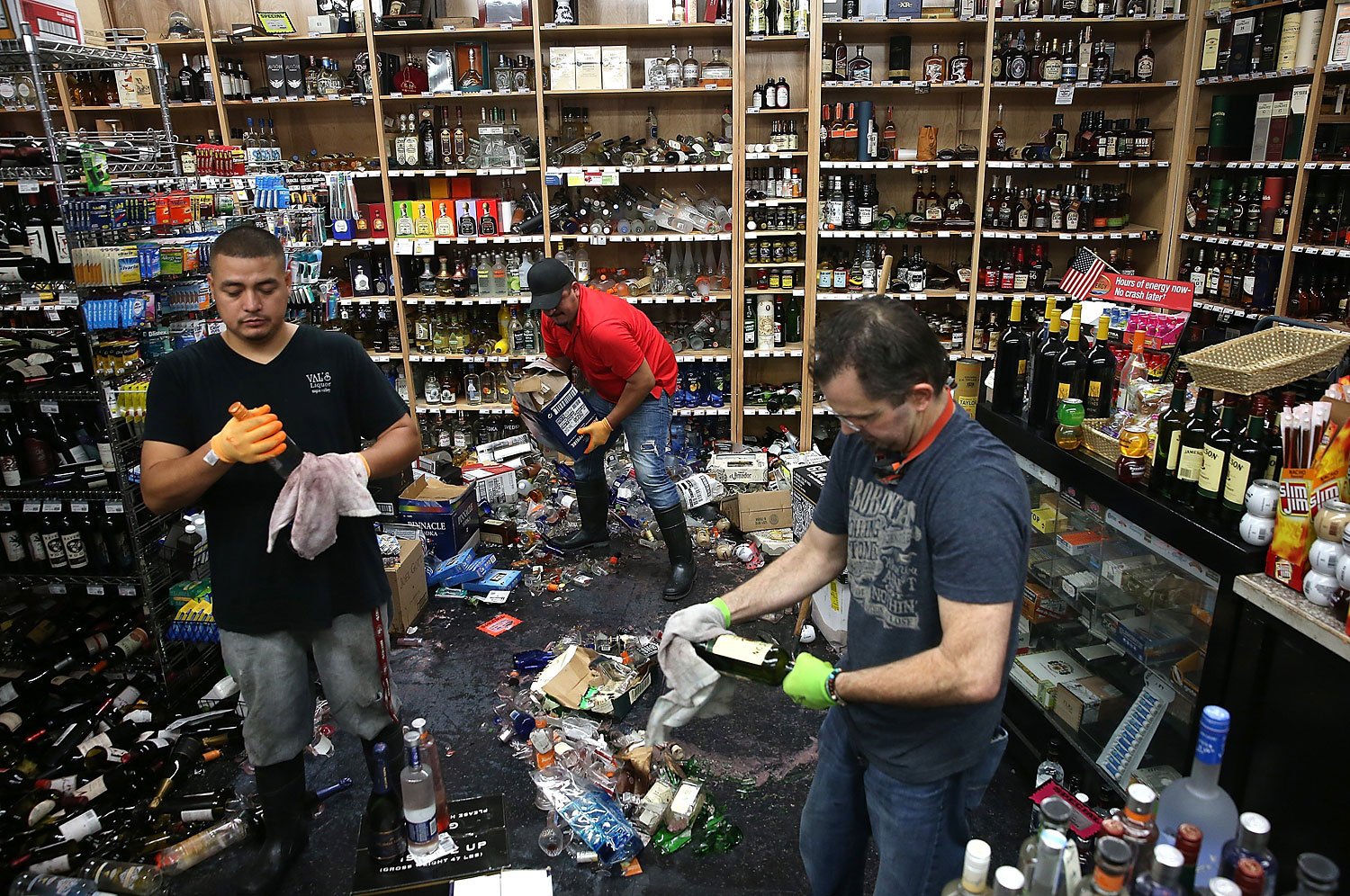 Workers clean up piles of bottles that were thrown from the shelves at Van's Liquors in Napa, Calif.
Justin Sullivan—Getty Images 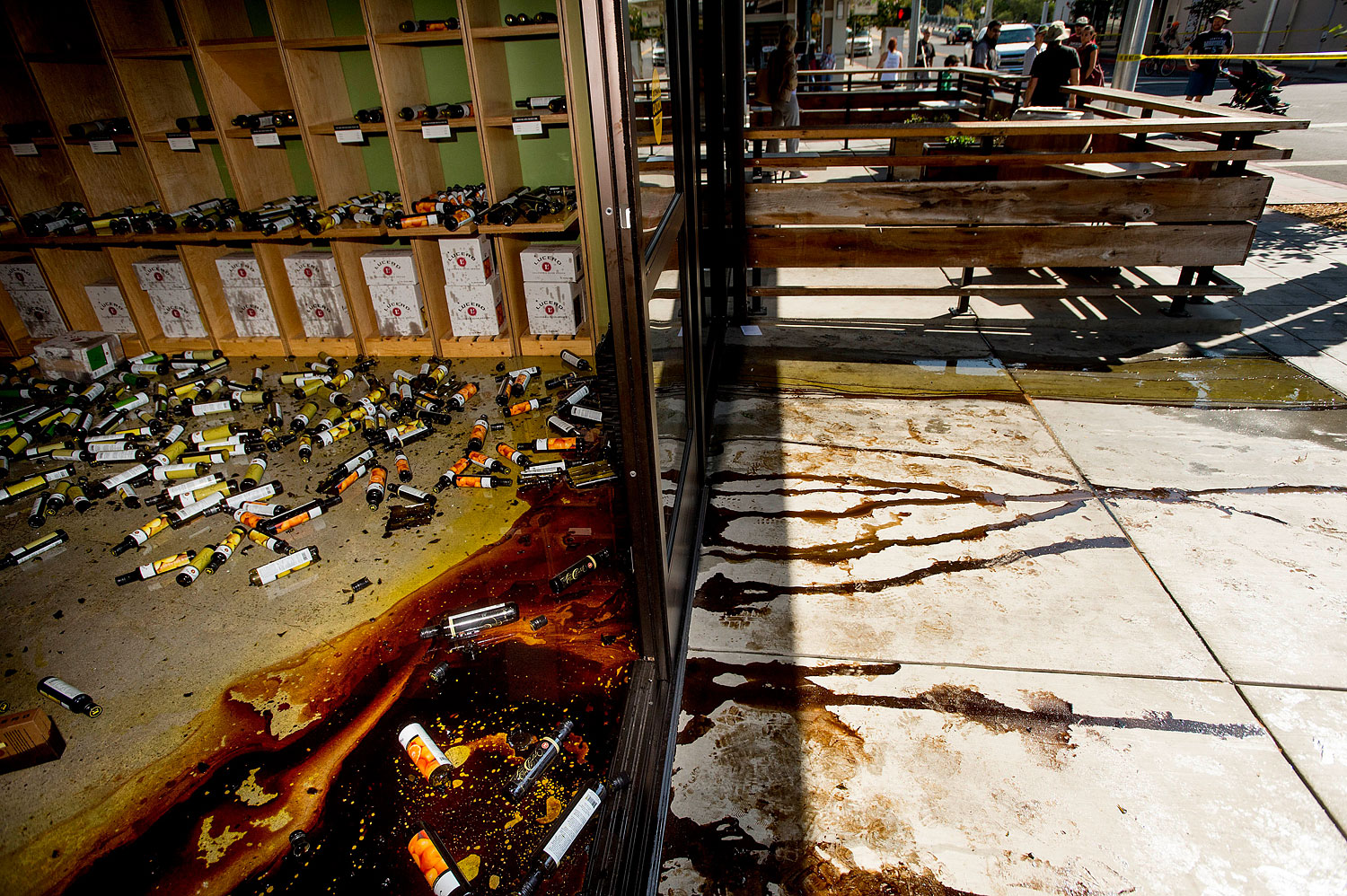 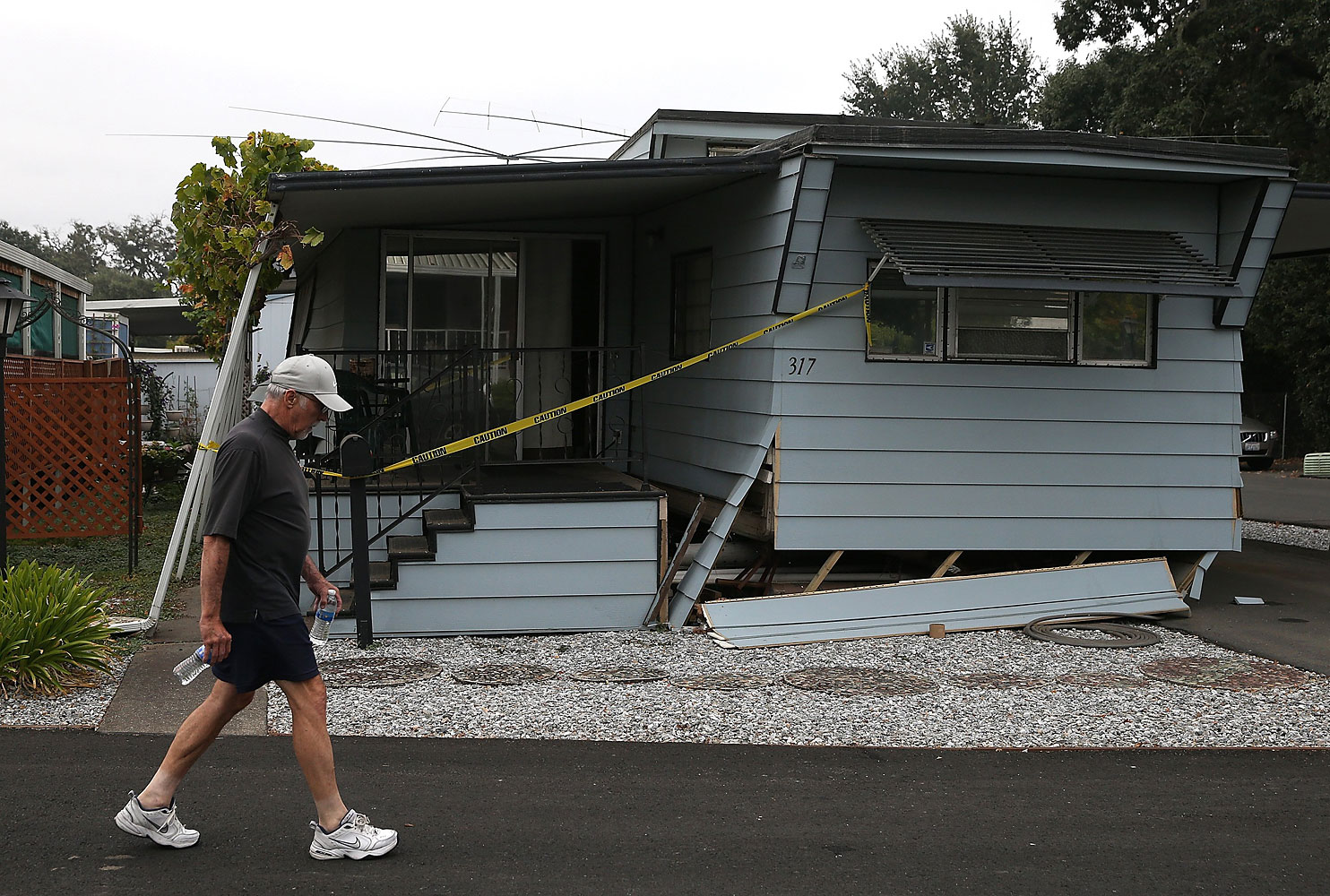 A pedestrian walks by a mobile home that shifted off of its foundation in Napa, Calif.
Justin Sullivan—Getty Images
1 of 8
Advertisement