Flappy Bird Will Definitely Be Back, Says Creator, but Not Until It's Done

Flappy Bird creator Dong Nguyen has an impressive 170,000 followers on Twitter, so when he speaks, scads of people are listening, and when he responds to simple, declarative questions with simple, declarative answers about his game of games — talking not if, but when we’ll see Flappy Bird again — he might as well be dousing the Internet in lighter fluid and tossing the match.

As you can see, Nguyen, who’d recently indicated he was considering bringing the game back, now says it’s a sure thing, and just a matter of when. “Not soon,” he says, but then that’s probably just marketing savvy: Nguyen’s noted he has other games in the offing, thus he probably wants to give them a turn before re-releasing Flappy Bird and probably melting down the Internet in the process.

Flappy Bird emerged last May, but no one paid attention until January 2014, when it inexplicably became the most downloaded app in Apple’s App Store. No one knows why, still, but if Nguyen was gaming the system somehow to make money (he claimed the game was generating $50,000 a day from in-app ads at one point), he capsized conspiracy theorists by yanking the game from the App Store and Google Play in early February — because, he said, he felt guilty about its addictiveness.

Fun fact: If you have an iPhone and you already downloaded Flappy Bird, this is all academic, because you still have Flappy Bird — even if you zapped if off your phone (as I did, because I didn’t think much of it as a game). If you go to the App Store and view all your purchases, voila, there it is. None of its info comes up, because it’s both there and not there, but if you click the download icon, it can be yours again.

Read a bit further in Nguyen’s Twitter stream, and you’ll discover that part of the reason for the delay is that Nguyen’s apparently still “working” on the game.

But what else is there to do? Put a play timer in that mandatorily kicks gamers out after 20 or 30 minutes? A Nintendo-like notice that pops up periodically reminding players to take breaks? Or maybe — just maybe — Nguyen’s plotting to crack this Flappy Bird thing wide open and transform his little fetish into something that’ll be remembered more for its creativity than mob spectacle. We can hope. 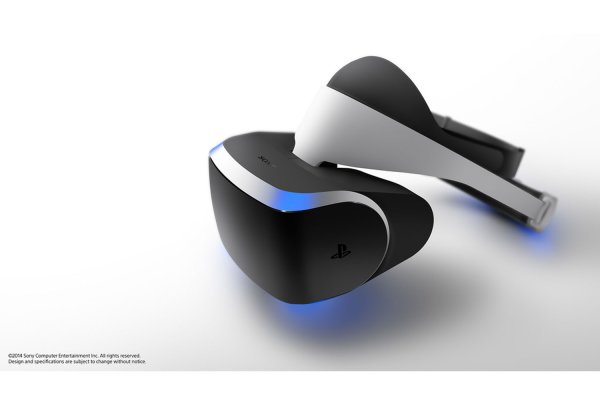 Sony Gets into the Virtual Reality Game
Next Up: Editor's Pick