Officer Darren Wilson attends a city council meeting in Ferguson on Feb. 11, 2014 in this image released from video by the City of Ferguson, Mo.
AP
By NBC News

A crowdfunding site created this week to support Ferguson, Mo., police officer Darren Wilson and his family continues to rake in donations, but not without backlash against comments made by some of the campaign’s donors.

Created on Monday on the site GoFundMe, the campaign had raised over $225,000 as of midday Friday in support of Wilson, who shot and killed unarmed 18-year-old Michael Brown on Aug. 9. More than 5,600 people have pledged toward a goal of $250,000. Many donors added remarks while making their donations, some of which were incendiary. GoFundMe responded early Friday on Twitter saying the “comments posted in violation of GoFundMe’s terms have been removed.”… 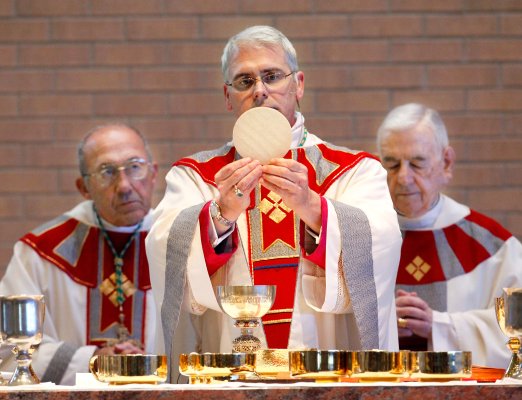