5 Key Components of a Good Apology

Apologies do make a difference. People often prefer them over money, even if they’re just cheap talk.

What does the research say about the best way to apologize?

…victims reacted most positively to apologies that were congruent with their self-construals.

The most effective apologies have four parts:

Via Wait: The Art and Science of Delay:

Aaron Lazare devotes two full chapters of On Apology and much of his subsequent research to questions of timing and delay. He finds that effective apologies typically contain four parts:

1. Acknowledge that you did it.

4. Repair the damage, as much as you can.

This aligns with previous research on effective apologies:

Timing is crucial — and faster is not better. People need to feel they are heard and understood so a delayed apology is actually more satisfying.

Via Wait: The Art and Science of Delay:

The results were stark: “Apology timing was positively correlated with outcome satisfaction; when the apology came later in the conflict, participants reported greater satisfaction.” Statistical tests showed that, the greater the delay, the more a victim felt heard and understood. With more time, there was more opportunity for voice and understanding.

If it’s clear you intentionally did something wrong, you’re probably better off notapologizing. After intentional acts, apologies tend to backfire and make things worse:

An apology does not help at all after clearly intentionally committed offenses. On the contrary, after such offenses harmdoers do better not to apologize since sending an apology in this situation strongly increases punishment compared to remaining silent.

Are they not accepting your apology? A little guilting can be effective. Being reminded of times when they did something wrong makes people more likely to accept apologies and forgive:

…participants in the recall-self-as-wrongdoer condition were significantly more likely to accept the apology from the classmate and forgive the transgression.

Hopefully you won’t need this list too often. However, you may want to keep the principles in mind for next time you get pulled over. Studies have shown that apologizing to the police is one of the few effective ways to get out of a speeding ticket.

Join over 90,000 readers and get a free weekly update via email here.

How To Be Resilient: 8 Steps To Success When Life Gets Hard 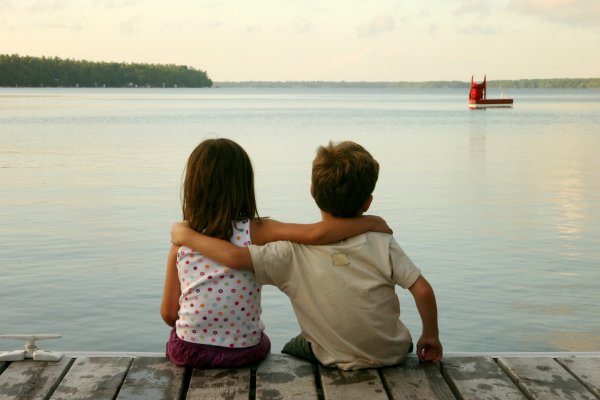 5 Ways to Strengthen Your Friendships
Next Up: Editor's Pick