In this Pentagon handout, a Chinese fighter jet is seen from a U.S. Navy P-8 Poseidon aircraft during an incident in which the Pentagon says the Chinese jet came dangerously close to the American aircraft.
Department of Defense
By Denver Nicks

The United States has formally complained to Beijing over an aerial maneuver conducted by a Chinese fighter jet over international airspace, with the Pentagon calling it an “aggressive and demonstrated a lack of due regard for the safety and well-being of the U.S. and Chinese aircrews and aircraft.”

According to a Pentagon official, a U.S. Navy P-8 Poseidon patrol jet was flying a routine mission east of Hainan Island Tuesday when a Chinese J-11 warplane passed directly beneath the plane three times, coming as close as 50-100 feet. The Chinese jet then came from beneath, passing the U.S. plane at 90 degrees with the belly of the plane — and its weapons payload — on display.

Finally, the Chinese jet came within 20 feet of the U.S. plane before doing a barrel roll over the plane, the Pentagon official said.

“This incident is the most recent in a rising trend of nonstandard, unprofessional and unsafe intercepts of U.S. aircraft that we have observed since the end of 2013,” the official said, calling it “one of the most unsafe intercepts since the 2001 EP-3 collision,” in reference to an incident in which a Chinese fighter and American aircraft collided in the same area as this week’s incident. 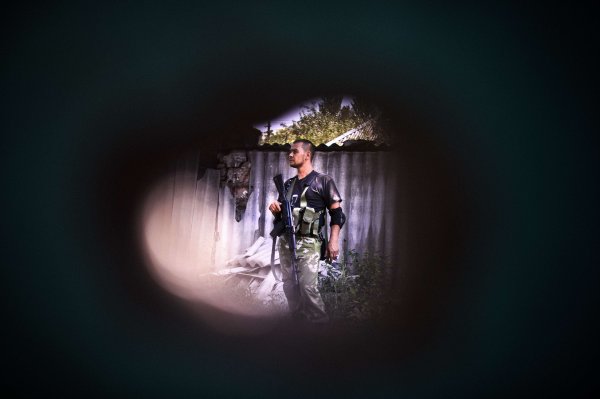