It’s quite an ass-essment: the music video website Vevo has announced that Nicki Minaj’s “Anaconda” got 19.6 million views in a day, setting a new record for the most views in 24 hours. The previous record, 12.3 million, was held by Miley Cyrus’s “Wrecking Ball.”

As The Wrap points out, this isn’t Minaj’s first Vevo record: “The rapper previously set Vevo’s most-watched record, twice — her collaboration with Justin Bieber for “Beauty and a Beat” received 10.6 million views in October 2012, and “Stupid Hoe” got 4.8 million viewers in January 2012.”

Minaj will be performing “Anaconda” at MTV’s Video Music Awards on Sunday, August 24 — and if the reports are true, Minaj and Cyrus could be sitting next to each other at the event, so now they’ll have something to talk about. That said, it could get real awkward real quick — especially in light of Cyrus’s spoof of the “Anaconda” cover art. 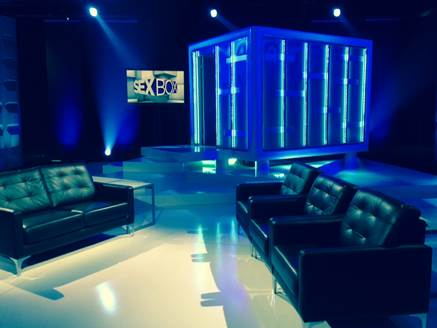 The Real Problem With Sex Box Is That It's Boring
Next Up: Editor's Pick