Benedict Cumberbatch Strips Down for the ALS Ice Bucket Challenge

Benedict Cumberbatch did the ALS Ice Bucket Challenge in a suit. And in the shower. And on a motorcycle. He gets doused five times in the two-minute clip, part of the viral fundraising campaign in which people post Facebook videos of themselves getting buckets of ice water poured over their heads or donate $100 to Amyotrophic Lateral Sclerosis (ALS) research.

Nominated by Tom Hiddleston, the Sherlock star then nominated Harvey Weinstein, Kylie Minogue and race car driver Lewis Hamilton. Let’s see if they can top Cumberbatch’s creativity and dramatic use of slow motion.

The fundraising effort has raised more than $50 million. 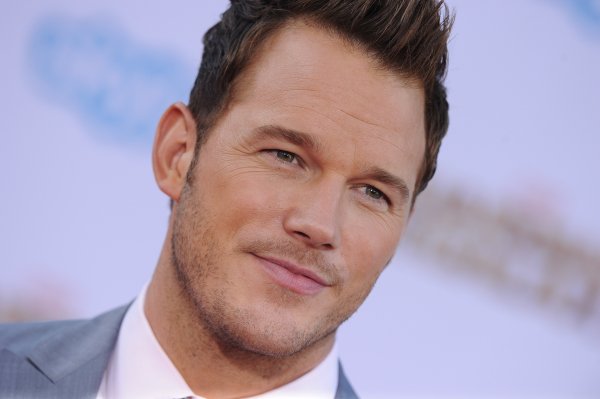 Chris Pratt Visits Children's Hospital in Guardians of the Galaxy Costume
Next Up: Editor's Pick