Brooklyn Bridge's Missing American Flags Are Back on U.S. Soil

The American flags that were taken from New York City’s Brooklyn Bridge in July are back in U.S. custody, NBC New York reports.

Two German artists who claimed they wanted to pay respect to the architect of the bridge, John Augustus Roebling, swapped the two flags for all-white banners last month. On Friday, the New York Police Department said the nabbed American flags were being held at the American Embassy in Germany.

The artists, identified as Mischa Leinkauf and Matthias Wermke, said earlier they would return the flags. When they pull stunts, they said, they “always face the consequences.” 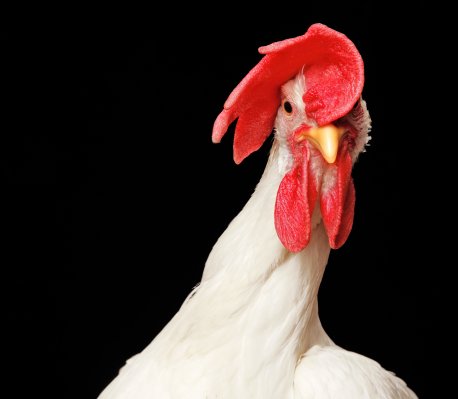