In this Feb. 11, 2011 file photo, Archbishop Paul Coakley, center, holds a communion wafer as he is installed as the fourth archbishop of the Oklahoma City Archdiocese in a ceremony at St. John the Baptist Catholic Church, in Edmond, Okla.
Jim Beckel—AP
By Denver Nicks

The Catholic Archbishop of Oklahoma City has dropped a lawsuit against a Satanic group after it agreed to turn over a communion wafer it hoped to use in a “Black Mass” scheduled to take place in September.

“I am relieved that we have been able to secure the return of the sacred Host, and that we have prevented its desecration as part of a planned satanic ritual,” Coakley said in a statement issued by the Archdiocese of Oklahoma City.

Coakley sued the Satanic group, the Church of Ahriman, on the grounds that it stole the communion wafer, which Catholics hold to be a sacred part of the Mass ritual.

“I remain concerned about the dark powers that this satanic worship invites into our community and the spiritual danger that this poses to all who are involved in it, directly or indirectly,” Coakley said in a statement.

Adam Daniel, the Satan worshipper set to lead next month’s Black Mass, said fighting the lawsuit wasn’t worth the trouble. 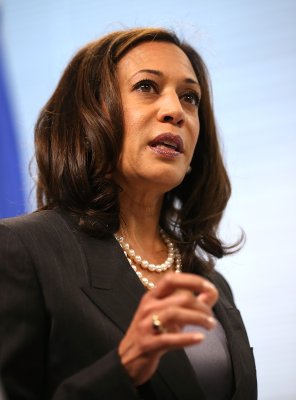 California to Fight Ruling Against Death Penalty
Next Up: Editor's Pick