Aaron Paul is holding a Breaking Bad-themed scavenger hunt before the Emmys on Monday starting at 11 a.m. Prizes scattered across Hollywood will include signed Breaking Bad scripts, posters, dolls, action figures and art from the show.

The game is designed to honor the final season of Breaking Bad, which aired last summer and is up for its final awards this year. Paul, who won two Emmys for his role as Jesse on the show, in 2010 and 2012, is nominated for Outstanding Supporting Actor again this year.

This isn’t the first scavenger hunt Paul has put together: he created one in Boise, Idaho during the show’s final season and another in Los Angeles with tickets to watch the Breaking Bad finale with himself and co-star Bryan Cranston as the grand prize. 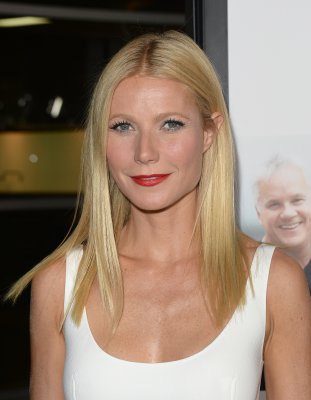