Mariah Carey and Nick Cannon Are on a Break

After months of rumors that Mariah Carey and Nick Cannon were getting divorced, Cannon finally confirmed to Yahoo News that the two are on the rocks.

“There is trouble in paradise,” he said. “We have been living in separate houses for a few months.” Cannon, 33, said that the marital issues were not due to infidelity.

In May, the America’s Got Talent host denied to Parade that the two were splitting up. “You kind of have to ignore it because every week it’s something different, and if you paid attention to it, it actually probably would start really affecting you,” he said. “There’s no merit or truth to it. It’s kind of humorous, really. It couldn’t be further off from the truth, and it really affects the credibility of the so-called newspapers.”

Carey, 44, posted a photo of the two together on Father’s Day in June.

The couple wed in 2008 at Carey’s house in the Bahamas after dating for just six weeks. They have two kids together, 3-year-old fraternal twins named Monroe and Moroccan. 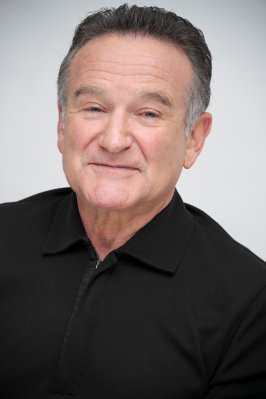