One of the “stars” of VH1’s highbrow new dating show Dating Naked is suing for $10 million because viewers at home saw her dating — naked! (She only signed up to date naked-ish.)

The New York Post reports that Jessie Nizewitz is suing Viacom, which operates VH1, and two production companies because producers failed to properly blur out her crotch while she was partaking in typical first date activities, including replicating WWE wrestling moves.

Emotional damages ensued. The 28-year-old model told The Post, “My grandma saw it. I saw her this week and she didn’t have much to say to me. She’s probably mad. My parents are just annoyed.” (If the blurring had stayed in place, they would have only been annoyed-ish.)

Not only didn’t Nizewitz fail to find love on the show, but it might have even cost her relationship with a man she dated for the month until her episode premiered.

“He never called me again after the show aired,” she said. “I would have hoped we could have had a long-term relationship. He was employed, Jewish, in his 30s and that’s pretty much ideal.” 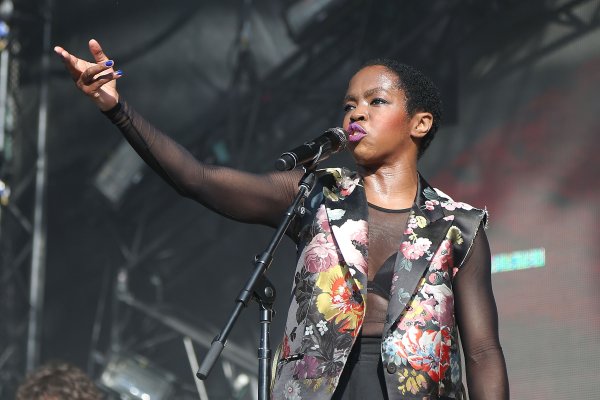