John Kerry will not be dumping ice water over his head and filming it. Lawyers at the State Department have forbidden U.S. diplomats from participating in the Ice Bucket Challenge, a social-media phenomenon raising money and awareness for ALS.

In a cable sent this week to U.S. ambassadors and foreign-service officers, and obtained Thursday by the Associated Press, the lawyers said the it’s an ethical issue.

“There are firmly established rules preventing the use of public office, such as our ambassadors, for private gain, no matter how worthy a cause,” the cable said. “Thus, high-ranking State Department officials are unfortunately unable to participate in the ice bucket challenge. We since wish the ALS Association continued success in its ice bucket campaign, and in its fight against Lou Gehrig’s disease.”

Celebrities like Justin Timberlake, Oprah Winfrey and George W. Bush are among those who have posted videos of themselves dumping freezing cold water on their heads. The Ice Bucket Challenge has raised over $40 million so far. 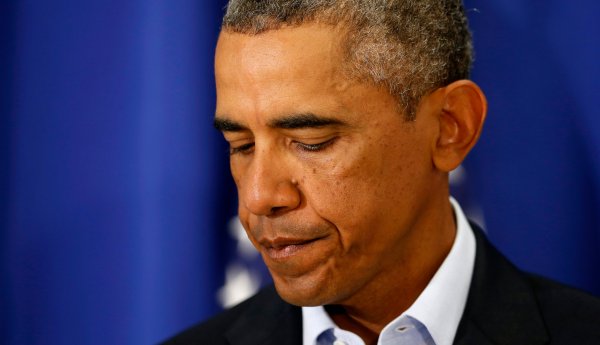