SoundCloud, the popular free music-sharing platform that’s helped artists like Lorde skyrocket to fame, is introducing advertisements to its service.

The company said Thursday that select content creators will be able to authorize playing ads beside their tracks and collect some of the revenue from those ads. The ads will first roll out in the U.S., but they’re expected to appear for international users soon, SoundCloud announced.

Ads mark a big step for the music streaming service, which has struggled to monetize its vast user base that includes some 175 million listeners a month. Until now, the service has earned revenue by charging some of its most active content providers.

SoundCloud Chief Business Officer Jeff Toig told the New York Times that most of SoundCloud’s ad revenue will go to content providers, including Sony/ATV, BMG, the comedy show Funny or Die, and independent rapper GoldLink, for example. SoundCloud has already signed up Red Bull, Jaguar and Comedy Central to run ads on the platform, according to the Times.

But you may soon be able to skip the ads, if you’re willing to pay. The Times reports that, over time, the service plans to roll out subscription plans for listeners who want to skip the ads, much like you can do on Spotify, another music-streaming service. 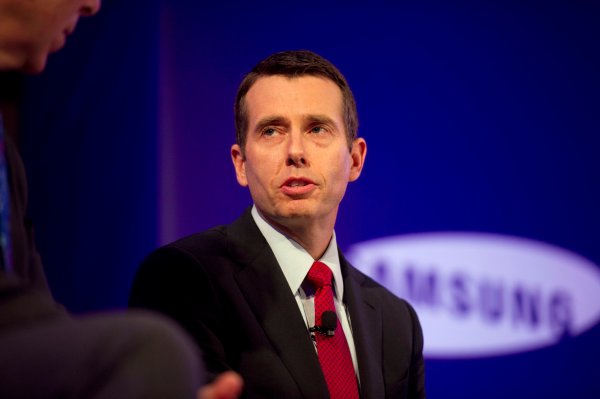