Jim Jeffords was a very decent, low-key, down-to-earth person. Vermonters understood that Jim, who died Aug. 18 at age 80, loved the state and our way of life. It always seemed to me that he was more comfortable with Vermonters at home than with the powerful muckety-mucks in Washington. But he was a leader in both places, and as his children put it, “He lived a full life from the hills of Vermont to the halls of Congress.”

In Washington, he was a strong advocate for education, disability rights, the environment and the arts. Millions of Americans–whether they realize it or not–have benefited from his efforts.

Jim drew national attention when he quit the Republican Party in 2001, became an Independent and gave control of the Senate to the Democrats. Jim, a lifelong moderate Republican, often said he felt it wasn’t he who left the Republican Party, but rather it was the party that left him as it moved sharply to the right. Jim’s decision to bolt from the Republicans was an enormously difficult one for him personally and politically. It was an act of extraordinary courage–one very much respected by most Vermonters.

Sanders is an Independent who succeeded Jeffords in the U.S. Senate 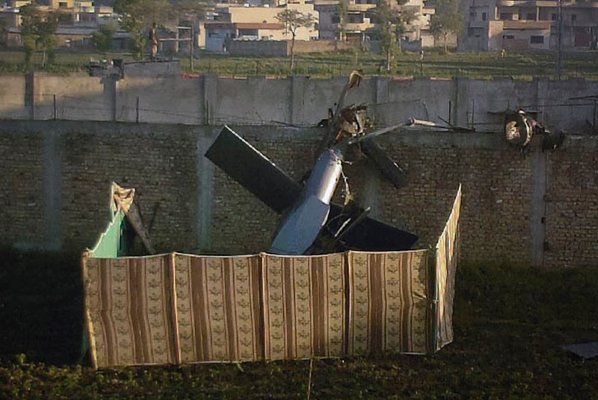 The Rescue That Wasn't
Next Up: Editor's Pick