Nearly 1.8 million freshman women will arrive on college campuses in the coming weeks, beginning a period of newfound independence, intellectual discovery and, unfortunately, peril. One in five women will become the victim of an attempted or completed sexual assault during college, according to a 2007 study funded by the National Institute of Justice. The risk for students is particularly acute during their first six weeks on campus, when they are getting their bearings and experimenting with alcohol. (College men are also at risk: 1 in 16 reports being the victim of an attempted or completed assault.) Schools are scrambling to keep students safe, spurred by an outcry from students and parents. This spring, schools were pushed by new requirements for prevention efforts added to the Violence Against Women Act. The Obama Administration also threatened to withhold federal funding from schools that fail to adequately protect students. The result has been a raft of new programs and policies designed to prevent campus assault–and to enable swift action when it occurs. “Campuses that did nothing before suddenly find themselves in a place where they are doing something,” says W. Scott Lewis, a higher-education risk-management consultant. The question is whether these new efforts will solve an all too persistent problem.

This fall, students at Williams College in Massachusetts will be able to use a smartphone app to ask friends for help when they are in danger. The hope is that the software, a custom version of the existing app Circle of 6, will reach students who are often tethered to their phones. The school will then use anonymous data it gathers to hone assault-prevention training based on real life. Other schools, including Loyola University Chicago, are experimenting with their own apps.

CALL IN THE GROWNUPS

The practice of student adjudication of sexual assault has been criticized by prominent voices like Democratic Senator Claire McCaskill of Missouri. Columbia University is removing students from panels that determine sanctions for “gender-based misconduct” like stalking, sexual assault and harassment and replacing them with specially trained university employees. Experts say students are less likely to report sexual misconduct when they know they’ll be judged by a peer.

Over the summer, Dartmouth College changed its sexual-assault disciplinary policy to mandatory expulsion for cases of rape by use of “physical force, threat or intentional incapacitation.” It’s a strong signal of commitment. Though victims’ groups have long railed against punishments that allow an attacker to return to campus, few schools have similarly tough disciplinary policies for sexual assault.

A number of large universities are turning to computer-based courses on assault to reach the widest audience. At Oklahoma State University, all incoming students will be required to complete a 45-minute online program that teaches crucial prevention concepts: how to define consent, ways to find resources and techniques for intervention. It may sound like a small step, but the program allows the school to cast the widest possible net across its student body of 24,000.

Recognizing that onlookers can be a powerful deterrent, more colleges are offering training aimed at teaching students how to intervene in assaults before they happen. These programs target the “bystander,” a student at a party, say, who wants to step in–but doesn’t know how–after seeing a boy hovering by a girl who is too drunk to consent. Miami University in Ohio, Middlebury and Hampshire are among the schools starting or expanding bystander-training programs this fall. 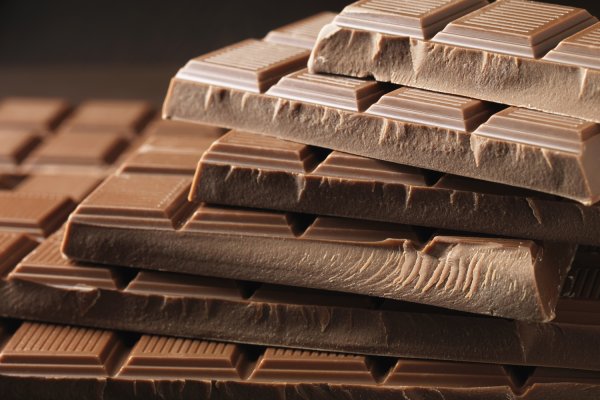 Cambridge Is Looking for a PhD Student to Study Chocolate
Next Up: Editor's Pick