The Justice Department announced Thursday that Bank of America will pay a record $16.65 billion fine to settle allegations that it knowingly sold toxic mortgages to investors.

The sum represents the largest settlement between the government and a private corporation in the United States’ history, coming at the end of a long controversy surrounding the bank’s role in the recent financial crisis. In issuing bad subprime loans, some observers say, the bank helped fuel a housing bubble that would ultimately burst in late 2007, devastating the national and global economy.

“We are here to announce a historic step forward in our ongoing effort to protect the American people from financial fraud – and to hold accountable those whose actions threatened the integrity of our financial markets and undermined the stability of our economy,” Attorney General Eric Holder said at a news conference announcing the settlement.

Since the end of the financial crisis, the bank has incurred more than $60 billion in losses and legal settlements. Of the latest settlement, $7 billion will go to consumers faced with financial hardship. In turn, the bank largely exonerates itself from further federal scrutiny.

However, not all is forgotten. The New York Times reports that federal prosecutors are preparing a new case against Angelo Mozilo, the former chairman and chief executive officer of Countrywide Financial, which Bank of America acquired in mid-2008. As the country’s largest lender of mortgages, Countrywide Financial purportedly played a large role in distributing toxic loans. Mozilo has already paid the Securities and Exchange Commission a record $67.5 million settlement. 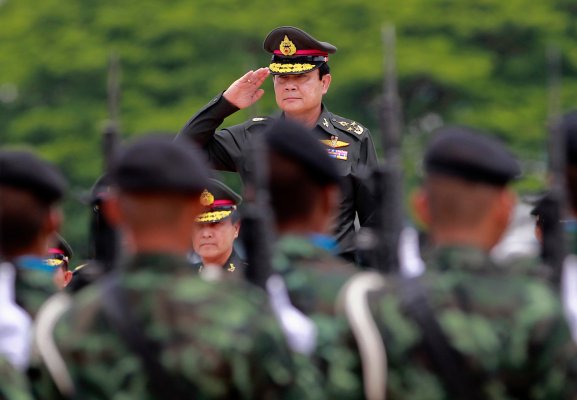