Colombian singer Shakira smiles during the closing ceremony of the 2014 Fifa World Cup, before the final match between Germany and Argentina, at Maracana Stadium, in Rio de Janeiro, southeastern Brazil, on July 13, 2014.
Eduardo Nicolau/Estadao Conteudo—Agencia Estado/AP
By Per Liljas

A federal judge in New York has found that the Spanish-language version of Shakira’s hit song ‘Loca’ breaks copyright laws.

The song, which has sold millions of copies since its 2010 release, was found to indirectly infringe on a song by Dominican singer Roman Arias Vazquez, the BBC reports.

Damages for the plaintiff, Mayimba Music, haven’t yet been determined.

The English version of ‘Loca’ was “not offered into evidence” at the trial. 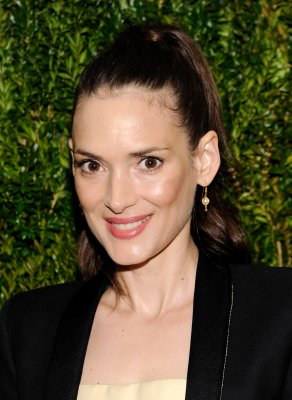 Winona Ryder Will Join David Simon's Show Me a Hero
Next Up: Editor's Pick