You might be at least a little sick of seeing people dump water over their heads everywhere you turn on the Internet, even if the hugely viral phenomenon is raising insane amounts of money for a worthy cause.

But the ALS Ice Bucket Challenge has now taken a cutesy turn. Here, we present some of the best canine contributions to the ever-growing collection of icy videos.

The pug that would rather just donate the damn money and have you leave it alone:

The puppy named Buttons that’s all, “can you not?”:

The corgi that actually seems excited to complete the challenge:

The little cutie named Tinkerbelle that chills in protective rain gear while her human sings for some reason:

The dog named Boomer that realizes the challenge isn’t so bad after all:

The courageous pooch that uses an actual bucket: 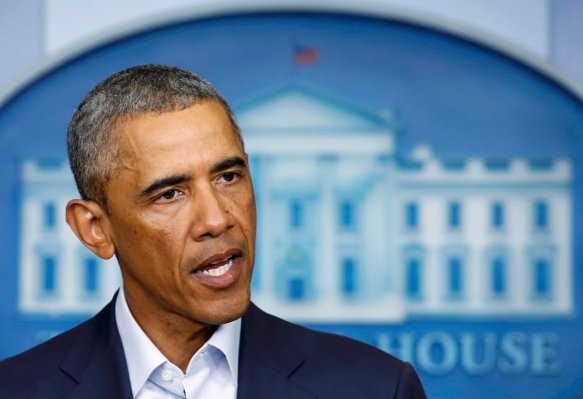