John Oliver’s on a roll these days. After his spot-on critique of the situation in Ferguson in Sunday’s episode, he eviscerated all the excuses given for gender pay gap, and the insanity about nitpicking over whether the gap was 77 cents or 88 cents or 96 cents or whatever. His point is that any pay gap is a problem, even if it’s only four cents.

Watch all the way to the end to see a hilarious fake ad for “Ladybucks,” or money for women that’s worth less than money for men. And click here to see our take on how much each bill would be worth if it had a woman on it instead of a man. 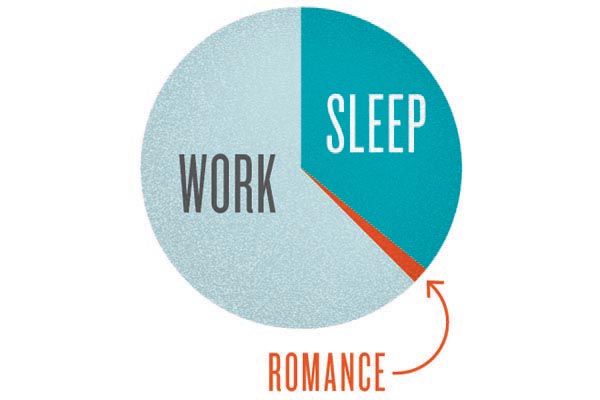 Women: What Does Success Mean to You? Take Our Poll
Next Up: Editor's Pick