Two St. Louis city police officers shot and killed a man who came within several feet of them brandishing a knife on Tuesday in a confrontation a few miles from the turbulent suburb of Ferguson, authorities said.

The man, 23, had taken energy drinks and a package of pastries from a nearby convenience store, Police Chief Sam Dotson told reporters. He said that the man was “acting erratically, walking back and forth, up and down the street.” 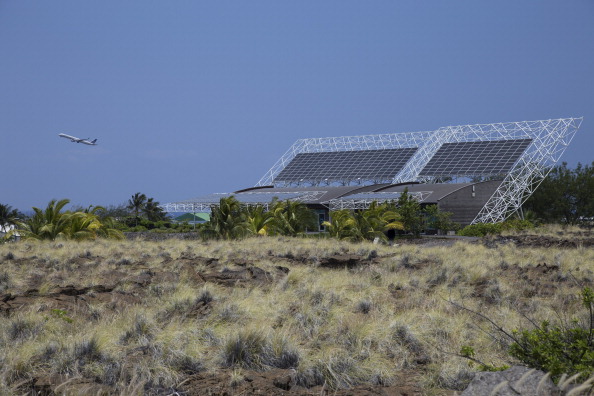 Why Hawaii Wants Liquefied Natural Gas From the Mainland
Next Up: Editor's Pick