In response to the ongoing chaos in Ferguson, Mo., Amnesty International posted on Twitter that the United States “can’t tell other countries to improve their records on policing and peaceful assembly if it won’t clean up its own human rights record.”

Well, in response to that tweet, the Center for Strategic and International Studies told Amnesty, and we quote, to “suck it.”

CSIS’s original tweet was deleted shortly thereafter, but not before some screenshots were snapped. Turns out it was a classic case of somebody thinking they’re logged into their personal account and really being logged in as their brand. (If you’ve ever handled social media for anyone other than yourself, this is probably your worst nightmare.)

“It was sent by a CSIS intern who had access to our account for monitoring purposes,” Andrew Schwartz, senior vice president for external relations at CSIS, told Talking Points Memo. “Apparently he meant to send something reflecting his personal views from his personal Twitter account.”

Soon, the think tank sent out an apology tweet:

Well, technically it’s this intern’s human right to tell people to suck it, so maybe we should cut him some slack. 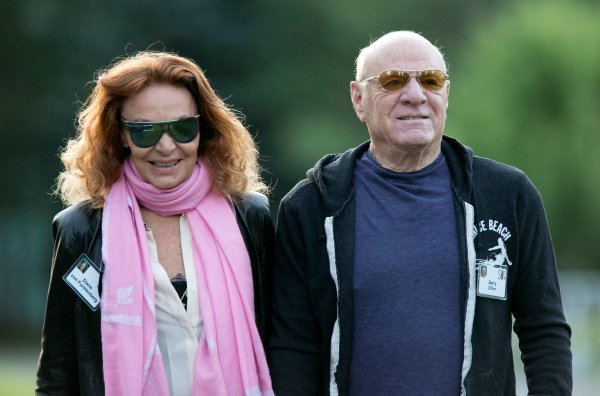 Barry Diller Wants to Save Ask.fm
Next Up: Editor's Pick