Kevin Durant #35 of the Oklahoma City Thunder reacts towards the end of the game against the San Antonio Spurs in Game Six of the Western Conference Finals of the 2012 NBA Playoffs at Chesapeake Energy Arena on June 6, 2012 in Oklahoma City, Oklahoma.
Ronald Martinez—Getty Images
By Denver Nicks

An ESPN reporter’s response after Oklahoma City Thunder star Kevin Durant thanked God for his team’s victory over the Miami Heat on Wednesday has drawn harsh criticism from the Twitter-sphere.

After the Thunder beat the Heat, ESPN reporter Doris Burke asked Durant about his particularly strong play of late. Wednesday night marked the 12th consecutive game in which Durant scored more than 30 points.

Burke laughed. “You didn’t have nothing to do with it?”

Some Twitter users responded with outrage and sometimes vitriol, many taking offense at Burke’s perceived scoff at the notion that an NBA player would credit God for his prowess. Some even called for the reporter to lose her job over the incident. 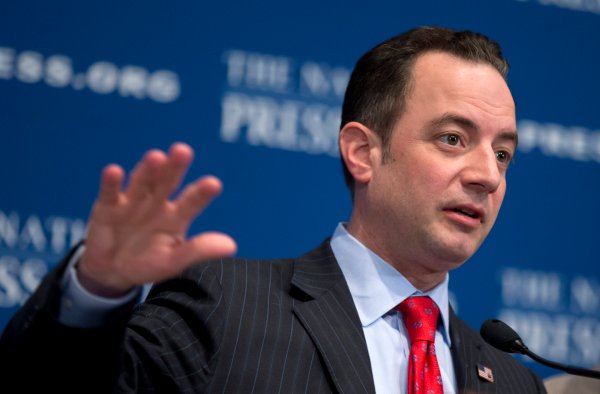