If there was ever a case for Dancing With the Stars: Politicians Special, it was Saturday night’s Apollo in the Hamptons benefit, where showstoppers John McCain and Chris Christie could have danced all night. And if you’re watching the above video of McCain doing the robot with an in-awe Jamie Foxx, you’ll wish they had.

While the Senator pulled off stellar Mr. Roboto moves, getting most literally down in front of high rollers ranging from Bon Jovi to Harvey Weinstein to AmEx CEO Ken Chenault.

“Christie really held his own,” Jack Nicholson told the Post. “I told him, as he walked back to his seat, ‘Governor, you can’t let New Jersey down.'”

Apparently Apollo in the Hamptons is the event of the season. Last year, Foxx reportedly got Colin Powell to sing “Blurred Lines.” While that magical moment wasn’t caught on video, at least we have the former Secretary of State’s DWTS audition tape to make up for it: 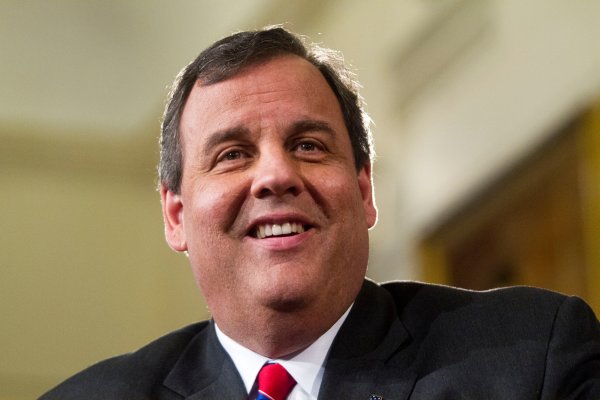 Chris Christie Shows Off His World-Famous Dance Moves Onstage With Jamie Foxx
Next Up: Editor's Pick