Rupert Murdoch, Executive Chairman News Corporation looks on during a panel discussion at the B20 meeting of company CEO's on July 17, 2014 in Sydney, Australia.
Pool—Getty Images
By Fortune

Twitter users have spent the past day or so letting Rupert Murdoch know that a billionaire media mogul who has been forced to shutter a newspaper over a phone-hacking scandal might not be an appropriate moral authority when it comes to privacy issues.

Murdoch’s Twitter feed is often full of one-off pieces of commentary on people and events in the news, but the CEO of News Corp and 21st Century Fox lighted upon a fairly touchy subject on Sunday when he fired off the following tweet:

Twitter users quickly took to the social media platform to accuse Murdoch of hypocrisy in criticizing another company’s policies regarding privacy after his former newspaper, the News of the World, endured a phone-hacking scandal that landed more than one editor in prison over the past decade. Several of the replies to Murdoch’s tweet yesterday included some variation on the words “irony” and “hypocrite,” along with references to the News of the World scandal.

Several other users replied by pointing out the trouble with Murdoch’s comparison of the NSA and Google, namely that Google has publicly admitted that it scans users emails to be used in targeted ads, while the NSA has denied charges of domestic spying. Not every Internet user may be thrilled with Google’s practices, but they are still able to choose whether or not to use the company’s products. 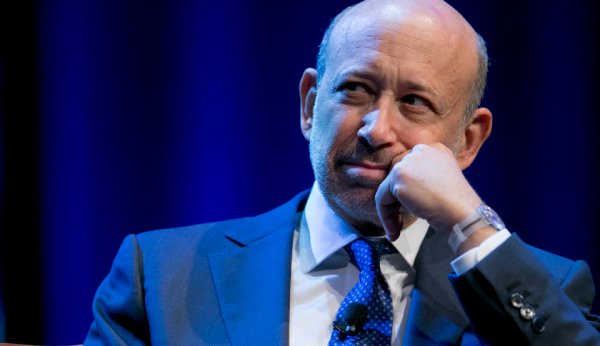 The World’s Most Powerful Men Love This One, Strange Thing
Next Up: Editor's Pick