This Is Why Walmart Needs to Worry Now

Wal-Mart Stores executives could not have been too happy to wake up to the news this morning that dollar store dominator Dollar General offered$9.7 billion in an all-cash deal to buy out its smaller, struggling rival Family Dollar Stores, outdoing an earlier, accepted cash-stock offer by Dollar Tree.

Dollar General is by all accounts a supremely well run retailer: it has reported 24 straight years of same-store sales growth, all the while managing a massive expansion in recent years that has won it millions of shoppers looking to save money. Moreover, its operating profit margin has also improved in the last five years despite the costs of opening thousands of new stores.

That management prowess could turn Family Dollar into a far more formidable rival than it has been on the watch of CEO Howard Levine, whose father founded the chain in 1959. Family Dollar has expanded quickly but also has run into trouble in the last two years by misreading its customers and ramping up its offering of pricier items such as beauty products. It has since backtracked, ramping up its inexpensive offerings. 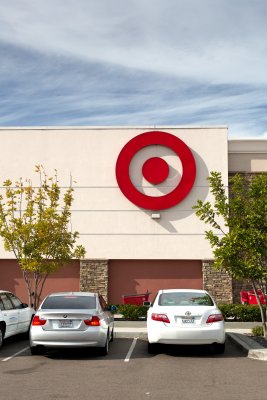 Target Makes a Bid for Late Night Shoppers
Next Up: Editor's Pick