A Russian APC moves in a field in about 10 kilometers (6.2 miles) from the Russia-Ukrainian border control point at Russian town of Donetsk, Rostov-on-Don region on Aug. 18, 2014.
Pavel Golovkin—AP
By Per Liljas

The Ukrainian army has blasted its way into the separatist stronghold of Luhansk, but Reuters reports that retreating rebels are fighting to maintain control of the city, aided by a supply of men and weapons from over the border in Russia.

Ukrainian military spokesman Anatoly Proshin told the Guardian on Monday that government forces would completely encircle Luhansk within 24 hours. Inside, residents are facing a catastrophic situation. After almost two weeks under siege, they are in dire need of food, water and medical supplies.

On Monday, a missile hit a convoy of residents fleeing the city, reportedly killing dozens. Both sides blame each other for the incident, which took place on the road leading to the Russian border.

The Ukrainian army intends to cut off the supply link from Russia to rebel fighters in Luhansk, which is located along the main route between the two countries. Moscow denies providing any assistance, but on Friday two British journalists witnessed two dozen military vehicles crossing into Ukraine.

On Monday, Polish TV correspondent Wojciech Bojanowski reported on another convoy — including artillery, infantry vehicles and tanks — moving toward the border.

On Saturday, Alexander Zakharchenko — prime minister of the self-declared Donetsk People’s Republic — claimed that the separatists were going to receive 150 armored vehicles, and 1,200 Russian-trained troops, in order to launch a major counter-offensive.

NATO chief Anders Fogh Rasmussen warned on August 11 that there was a high probability of further Russian intervention in Ukraine. Much attention has since been focused on a convoy of trucks purportedly carrying humanitarian aid from Moscow, but which Kiev believes could contain military supplies.

For almost a week, the trucks have been stalled on the Russian side of the border, while the International Committee of the Red Cross, who is overseeing the shipment, awaits a security clearance. 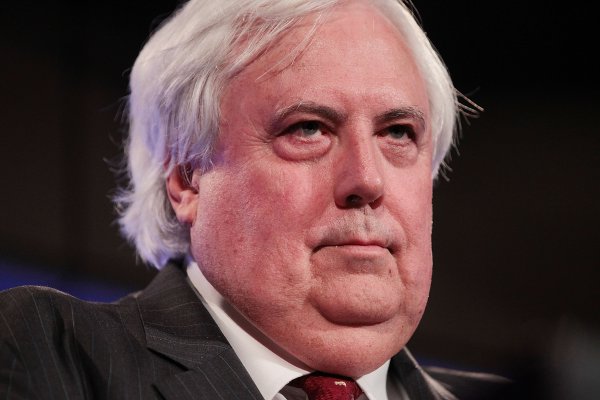