Facebook is running what it calls a “small test,” tagging posts from satire outlets like the Onion so that users understand that the content isn’t real.

MarketWatch reports that the social-media platform is running beta tests on some users’ News Feeds, having “received feedback that people wanted a clearer way to distinguish satirical articles from others,” in the words of a Facebook spokeswoman.

Facebook would not elaborate on the experiments, MarketWatch said.

The confusion is more common than one might expect: there are entire blogs devoted to documenting the dismay of Facebook users who have learned the “news” that Barack Obama has run over Jimmy Carter with his car, or that the Harry Potter series fostered a new wave of Satanism among the America’s elementary school students.

Nor is it limited to Facebook. When the Onion named Kim Jong Un the “sexiest man alive” in 2012, the story was picked up by the People’s Daily — the flagship publication of the Chinese Communist Party, which received the news with unsmiling gravity. 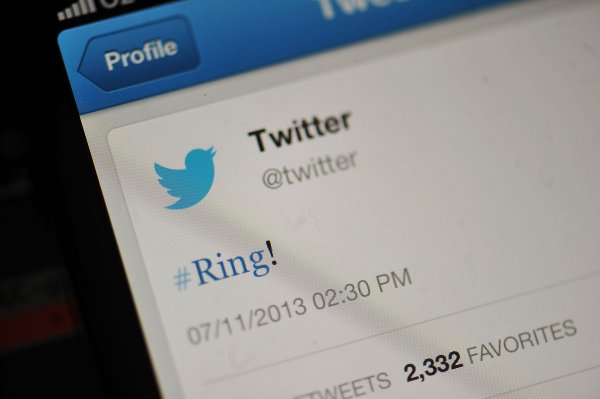 Twitter Experiments With Timeline Changes
Next Up: Editor's Pick