Sometime between breaking through with “I Love It” and blowing up with “Fancy,” British siren Charli XCX decided she was totally “over the music industry” and made an album of punk rock songs. Her just-announced sophomore album, Sucker, may not include all those recordings — she’s since shelved the project and gotten back in touch with her poppier side — but its newest track, “Break the Rules” offers a riotous taste of what she cooked up in her no-f–ks-given phase.

“I don’t want to go to school / I just want to break the rules,” she sings on the track; it’s a fitting declaration for a singer who’s made a name for herself by defying expectations of what a pop star should be. Mixing the hedonism of “I Love It,” the youthfulness of “Boom Clap” and the raw energy of “SuperLove,” “Break the Rules” is everything fans have come to love about Charli wrapped up in one delicious package.

Sucker is out Oct. 21. Listen to “Break the Rules” below. 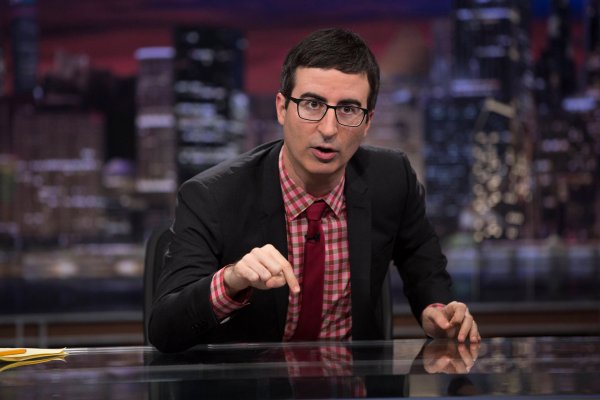 Watch John Oliver Deliver a Flawless Takedown of the Turmoil in Ferguson
Next Up: Editor's Pick