In what’s become a weekly occurrence, John Oliver provided a look at a the week’s top story with ample — and appropriate — measures of outrage and humor. The target of last night’s Last Week Tonight episode was the ongoing situation in Ferguson, Missouri in the wake of the shooting death of 18-year-old Michael Brown on Aug. 9.

A few of Oliver’s best barbs:

Make sure you watch all the way to the end, when Oliver delivers an ultimatum of his own to match the one issued by Missouri Governor Jay Nixon on Saturday. 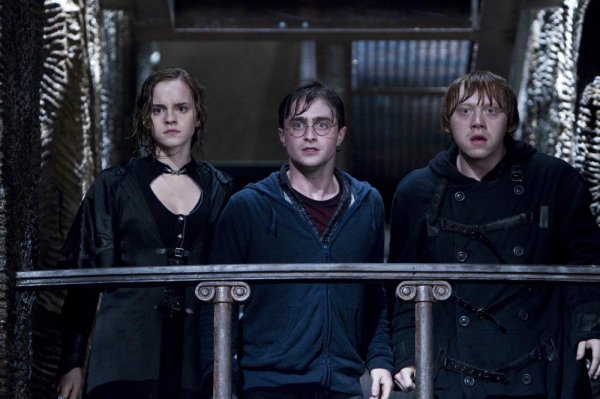