The Obama Administration made clear last week that its ban against U.S. “boots on the ground” inside Iraq only pertained to combat boots. Sunday, it went back to its dictionary and stretched the definition of “humanitarian” to include offensive bombing strikes against Islamist militants in northern Iraq.

That’s because ever since the Islamic State of Iraq and Greater Syria (ISIS) seized the Mosul dam, it has had the power to release the reservoir behind it, turning the Tigris River downstream into Class V rapids with a 60-foot wall of water.

“The failure of the Mosul Dam could threaten the lives of large numbers of civilians, endanger U.S. personnel and facilities, including the U.S. Embassy in Baghdad, and prevent the Iraqi government from providing critical services to the Iraqi populace,” President Barack Obama said in a letter to congressional leaders.

The U.S. military launched 23 airstrikes on ISIS targets over the weekend, including 14 on Sunday. A fleet of fighter-bombers, bombers and drones took out nearly 20 ISIS vehicles—mostly U.S.-built armor and Humvees that ISIS captured from retreating Iraqi forces—on Sunday alone. An Iraq military spokesman said Monday that Iraqi special forces and Kurdish fighters had regained control of the dam, although that claim has not been confirmed.

“These operations are limited in their nature, duration, and scope,” Obama said, “and are being undertaken in coordination with and at the request of the government of Iraq.”

The weekend air strikes nearly doubled the number the U.S. has launched in Iraq since they began Aug. 8, and marked the most coordinated military effort between U.S. and Iraqi forces since the U.S. military left the country in 2011.

Pentagon fingers are crossed that the combination of U.S. air strikes and Iraqi ground operations will be sufficient to defeat ISIS. Defense officials, and the White House, are acutely aware that the American public has no appetite for deeper involvement—military or otherwise—in Iraq.

The operation makes military sense, but justifying it using the original two-prong test—Obama said Aug. 7 that the U.S. would attack targets in Iraq only “to protect our American personnel, and… to help save thousands of Iraqi civilians who are trapped on a mountain without food and water and facing almost certain death”—may prove too convenient.

“This policy of not dealing with it as an ecosystem I think is wrong,” Michigan Republican Rep. Mike Rogers, chairman of the House Intelligence Committee, told CBS on Sunday. “They have a long-term plan about where they’re going that would establish their caliphate from Beirut through Syria through Iraq.”

ISIS wants to create that caliphate from which it would seek to attack the U.S. and other targets in the west. Every time the Administration expands its military footprint in Iraq to deal with the threat—and justifies it on humanitarian grounds, or to protect U.S. personnel—it restrains its freedom to act the next time if stronger military action is required. 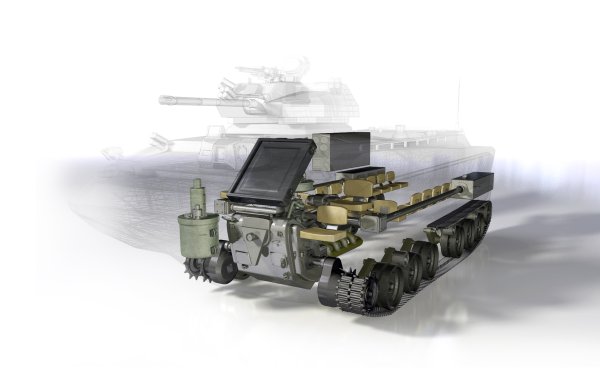