A preliminary autopsy performed on Michael Brown shows that the unarmed 18-year-old who was killed by a police officer last week was shot at least six times from the front — including twice in the head, according to a partial image of the report obtained by NBC News from attorney Anthony Gray, who represents Michael Brown’s family.

The autopsy was conducted by Dr. Michael M. Baden at the request of Michael Brown’s family, who will hold a press conference on August 18 at 10:30 a.m. E.T. to discuss the forensic findings… 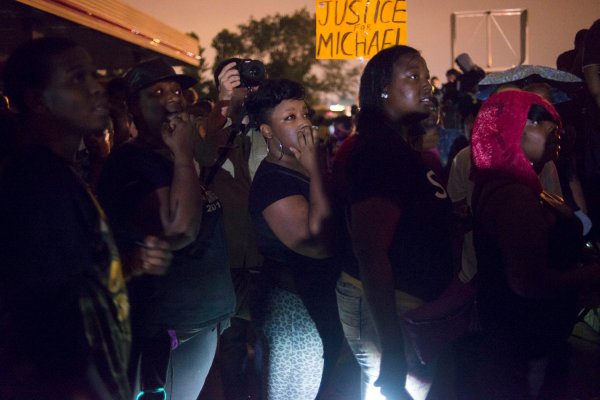 The Other Side of Ferguson
Next Up: Editor's Pick