The latest instalment in the Expendables franchise proved to be, well, expendable at the box office this weekend, pulling in the lowest domestic opening weekend of the series.

The Expendables 3 grossed only $16.2 million domestically, finishing in fourth place behind Teenage Mutant Ninja Turtles and Guardians of the Galaxy, the No. 1 and No. 2 films, respectively. The movie’s new PG-13 rating failed to drawn more viewers than its R-rated predecessors, according to The Hollywood Reporter, and an online leak of the film may have hurt its chances in theaters as well.

Let’s Be Cops, which opened Wednesday, snagged the third spot with a $17.7 million weekend — about how much it cost to make — bringing its five-day gross up to $26.1 million.

The Expendables 3, which stars Sylvester Stallone and Jason Statham among many others, wasn’t the only disappointment: the decades-in-the-making adaptation of The Giver, starring Jeff Bridges and Meryl Streep, came in fifth with a gross of $12.8 million.

Most Popular on TIME
1
St. Louis Protesters Return Armed Couple's House
2
How to Know When It's Time to Let Go of Someone You Love
3
2 Trains Collide in Swiss Mountain Tunnel 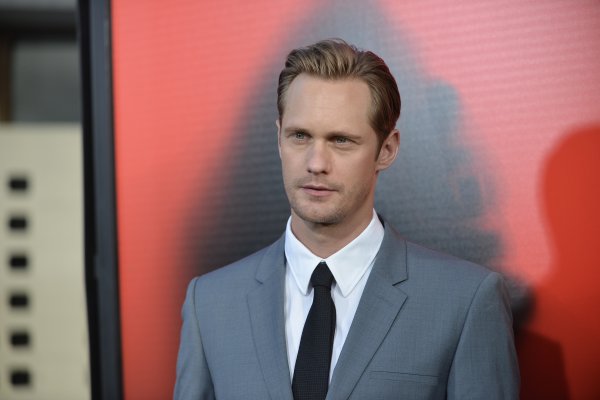