Having a parent in jail is associated with more behavioral problems and learning disabilities in kids compared to children of divorced parents or a parent who has died, according to a new study.

“Children of incarcerated parents, compared with their counterparts, are a vulnerable population who are disadvantaged across an array of health outcomes,” the authors write. “The correlation between parental incarceration and children’s health means that physicians serving poor and minority communities may consider screening children for parental incarceration and that social workers in these communities should pay special attention to children’s health.”

The study, published in the Journal of Health and Social Behavior, used data from the 2011-2012 National Survey of Children’s Health and compared kids with similar socioeconomic, demographic and behavioral characteristics. The results showed that kids with a parent in prison were associated with a greater likelihood for ADD or ADHD, behavioral problems, speech and language problems, learning disabilities and developmental delays.

Among black children with fathers without a high school diploma, the data showed 50% experienced a parent in jail by the time they were 14 years old compared to only 7% of white children. The rate of developmental and behavioral disorders in kids was higher in those whose parent went to jail versus kids who experienced a parent death or divorce.

Since the incarceration rate in the U.S. continues to increase—researchers estimate that 2.6 million kids have a parent in the jail at any given time—the study authors believe it’s important to remember that having a parent in jail has a serious impact on the people they leave behind. 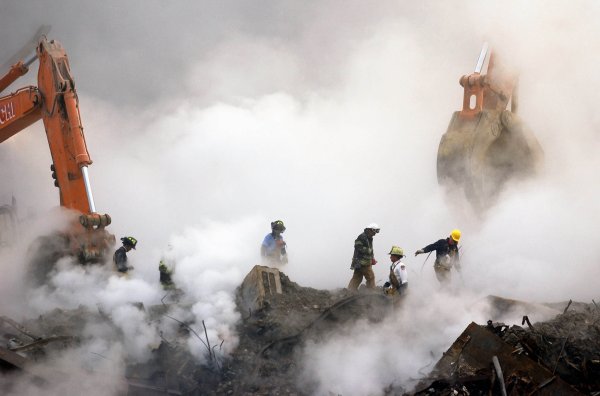 9/11 Dust Cloud Linked to Pregnancy Complications
Next Up: Editor's Pick