Apple confirmed Friday that is has begun storing user data in servers located in China, a first for the company and a shift from the recent trend of tech firms moving servers out of China due to censorship and other concerns.

The data belongs to Chinese users and is being stored in encrypted form on servers provided by China Telecom Corp, which will not have access to password keys needed to decrypt the information, the Wall Street Journal reports. User data will include pictures, email and other information stored in Apple’s iCloud service—the company says servers located closer to users will make service faster.

The move stands in contrast to Google’s decision in 2010 to move all its services out of mainland China and into Hong Kong after the company declined to comply with a Chinese government censorship order.

“Apple takes user security and privacy very seriously,” the company said in a statement to the Journal. “We have added China Telecom to our list of data center providers to increase bandwidth and improve performance for our customers in mainland China.”

The move has raised concerns about Apple’s ability, or commitment, to keep user data secure. The country has a history of playing rough with tech firms, including firms based in the United States. In 2005, Yahoo drew fire for complying with a Chinese data request that landed a Chinese journalist in prison. In July, Chinese authorities raided the offices of Microsoft in four cities across China in an anti-monopoly investigation. 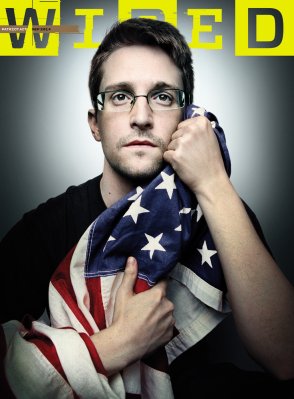