Major fast-food companies — ranging from McDonald’s to 7-Eleven — will find it harder to terminate agreements with their franchise holders after the California state legislature passed the SB 610 bill granting franchisees additional rights.

The proposed law pits industry bodies like the International Franchise Association (IFA) and the California Chamber of Commerce against small businesses as well as labor unions like the Service Employees International Union (SEIU).

The SEIU argues that the bill’s passage will pave the way for increased wages and benefits for employees, as franchisees no longer have to worry about the threat of contract termination for introducing such benefits.

“Corporate headquarters control nearly every aspect of our business — we can be punished for speaking out or joining with other franchise owners to improve business conditions, and the franchises can even be shut down for arbitrary reasons — as mine was,” said McDonald’s franchisee Kathryn Carter to SEIU California.

Opponents, however, say the bill will negatively affect quality control and consistency — and reiterated their concerns following the assembly’s 41 to 27 yes vote.

In a statement obtained by MSNBC, IFA president and CEO Steve Caldeira criticized language used in the bill: “SB 610, particularly the termination language, is more vague and obscure in its definition than any other state franchise law.”

The bill’s next stop is California’s senate, where it is expected to pass. 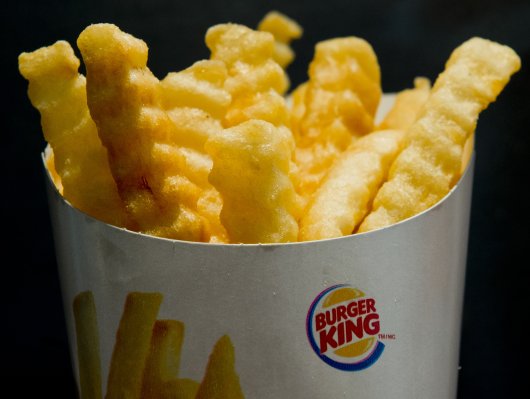 Burger King Trashes its Low-Calorie "Satisfries"
Next Up: Editor's Pick