The wife of Robin Williams revealed Thursday that at the time of his death, the late comedian was not only battling depression and anxiety but the early stages of Parkinson’s Disease.

“Robin’s sobriety was intact and he was brave as he struggled with his own battles of depression, anxiety as well as early stages of Parkinson’s Disease, which he was not yet ready to share publicly,” said Susan Schneider, in a statement.

Parkinson’s affects nearly 10 million people, according to the Parkinson’s Disease Foundation. The National Institutes of Health cites that “for people with depression and Parkinson’s disease, each illness can make symptoms of the other worse.” Research linking the two has focused on depression following a diagnosis, but it can be assumed that the actor’s depression predated his Parkinson’s diagnosis.

Schneider was Williams’ third wife. Read her entire statement below. 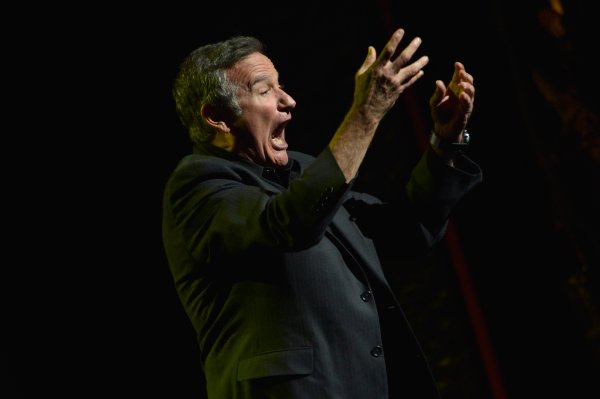