Around the world isn’t just for yo-yos any more. A Rubik’s Cube made the trick it’s own in this new viral video.

Nuseir Yassin graduated from Harvard College in May 2014, and like many of his peers, he wanted to take some time off from studying to travel the world. His trip was unique because he took his Rubik’s Cube along and challenged strangers to help him solve the brainteaser. As he touched down in Russia, England, Thailand or Sri Lanka, he would invite people to help with the project. With cameras rolling, each person (and the occasional animal) moved the toy one turn.

By the end of his trip, he had visited 11 countries, where people (30 women, 54 men) made 84 moves and helped solve the infernal puzzle, according to his description of quest on YouTube. Out of all those people and countries, he claims to have had only one rejection.

It’s an impressive feat, but still not as impressive the guy who solved a Rubik’s Cube in a wind tunnel.

MORE: Watch: Skydiver Completes Rubik’s Cube in Wind Tunnel and You Can’t Even Do It Sitting Still 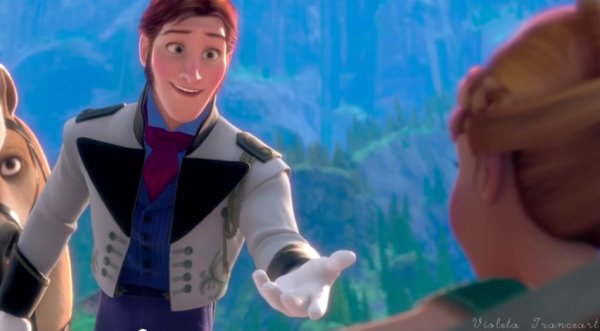 WATCH: Frozen and Fifty Shades of Grey Mashup
Next Up: Editor's Pick