The death of black teenager Michael Brown in Ferguson, Mo. has once again raised questions about the use of excessive force by law enforcement.

But on a broader scale, it’s brought back to America’s attention the often fraught relationship between law enforcement and the communities they police – especially when those communities are largely impoverished, and mostly African-American.

A look at the history of race-related unrest in the U.S. — from the 1919 race riots in Chicago to Los Angeles’ infamous Rodney King riots in 1992 — shows that what is playing out on the streets of Ferguson is just the latest chapter in a long and troubled story. 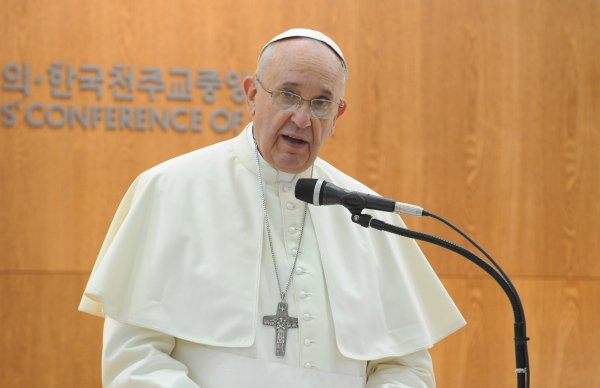 Pope Francis Confirms Philadelphia Visit in 2015
Next Up: Editor's Pick