An image of Howard University students standing up in protest against the shooting of black teenager Michael Brown in Ferguson, Mo. went viral on Wednesday.

More than 300 students gathered in Cramton Auditorium on Howard University’s campus in Washington D.C. to stand together, hands raised, in a pose inspired by the presumed stance of the unarmed teen killed by a police officer last weekend. The incident has led to violent protests in the St. Louis suburb, and inspired a national conversation about race and policing.

The shooting also hit close to home in the Howard University community—a recent alum and St. Louis native, Mya White, was allegedly shot in the head on Tuesday during protests in the St. Louis town. The wounds were non-fatal and White is recovering, but the incident has resonated across the Washington D.C. campus. Vice President of the Howard University Student Association, and one of the photos organizers, Ikenna Ikeotuonye told TIME Thursday, he believes White’s injury sparked a sense of urgency among the student body.

“Howard has a history of social justice, inspiring social change,” Ikeotuonye, a senior chemical engineering major said. “Our idea was just to organize something—but the fact that there was a Bison hurting for protesting hit close to home.” 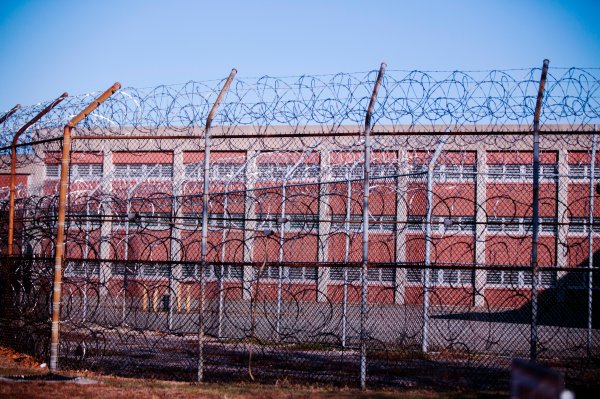