Mark Zuckerberg became the latest celebrity to take on the ALS “Ice-Bucket Challenge” on Wednesday after being nominated by New Jersey Governor Chris Christie.

Looking into the camera, Zuckerberg then nominated Bill Gates, Facebook colleague Sheryl Sandberg, and Netflix CEO Reed Hastings to take on the challenge within 24 hours or to donate $100 dollars.

The video, which was posted on Zuckerberg’s Facebook page, shows him in a tight blue T-shirt and dark pants as he pours a bin filled with cold water over his head.

His reaction? “That was really cold.” 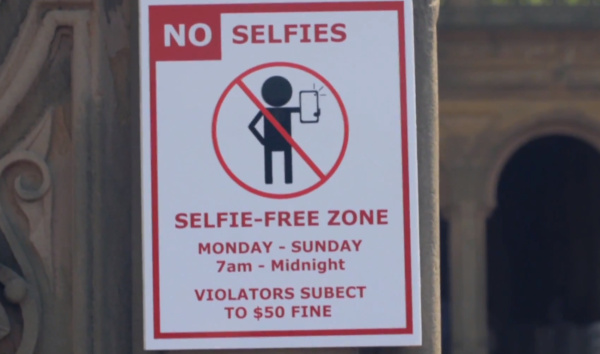