The guy who raised over $50,000 on Kickstarter to make potato salad has big (and charitable) plans for the funds 6,911 people helped him raise.

On Sept. 27, Zach Brown will host a free family-friendly festival called PotatoStock in a Columbus, Ohio, park. The festival is set to feature local artists and reportedly boasts relevant sponsors like Hellmann’s and Idaho Potatoes.

The festival, which Mashable reports will feature an estimated 200 lb. to 300 lb. of potato salad, also has a philanthropic ingredient. Proceeds from concessions sold at the festival will be donated to help end homelessness in Central Ohio.

“We are going to contribute a significant portion of the remaining money to the fund at the Columbus Foundation,” Brown wrote in July announcement. “This will create a permanent fund to help Central Ohio’s non-profits end hunger and homelessness. These types of funds gain interest every year and grow over time, so, while our little internet joke will one day be forgotten, the impact will be felt forever.”

In an interview with Mashable, Brown said he’s still working to secure a big name that will draw a significant crowd to his potato fest — but he’s sure his Kickstarter backers will show up.

“I keep hearing people saying that they plan to road trip to PotatoStock from [out] of town,” Brown told Mashable. “I’d love to see a huge pilgrimage to Columbus.” 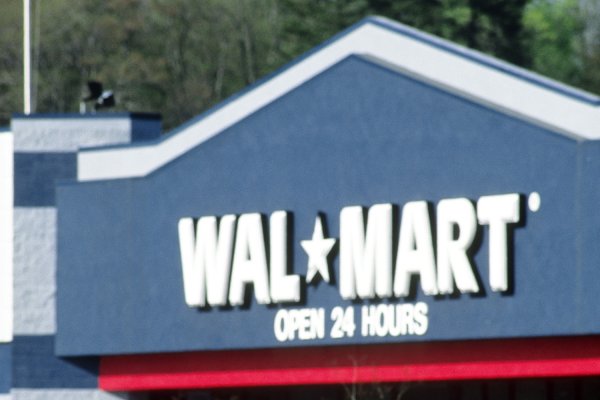 This Teen Lived in a Fort in a Walmart for 2 Days
Next Up: Editor's Pick