When I worked at Google in 2006/2007, Larry and Sergey held a Q&A session, and this exact question was asked of them. One of them answered (I don’t remember which) with the following humorous response (paraphrased):

“When I open up my email, I start at the top and work my way down, and go as far as I feel like. Anything I don’t get to will never be read. Some people end up amazed that they get an email response from a founder of Google in just 5 minutes. Others simply get what they expected (no reply).”

Jeff Bezos once told me that he tells everyone that if you email him, you’ll get an answer either within 10 minutes, or never. He’s a funny guy, so this was a joke, but in my experience, only halfway a joke.

Slightly off topic, but I met Steve Jobs at a Paris Review party for his sister in the 90’s (Next era). I followed up via email which started a series of occasional exchanges that lasted a few years. He answered every email. Emails I sent during the day would often take many days to get a response, but if I emailed late at night (past midnight) I got an almost instant response. If I was up and would respond back, he would again respond… like modern chat. Once, I asked him about how he had the time and he said that he liked to get some unfiltered feedback and thought it was important to hear what regular people were saying.

Andrew Mason, CEO of Groupon, handles all of his own email. One of the most efficient emailers I’ve ever seen. He uses inbox zero with Omnifocus in a highly efficient manner. In the earlier days we used to try and come up with ways to make this more efficient by setting rules in Mail that filtered emails into different boxes based on how much time they sat. Most were his ideas. Last time I knew his process is it had been simplified to simply starring emails and relying heavily on Omnifocus. He would sometimes email you back in less than a minute. If you ask anyone that has worked with Andrew they’ll note his thoughtful responses paired with his incredible response times. 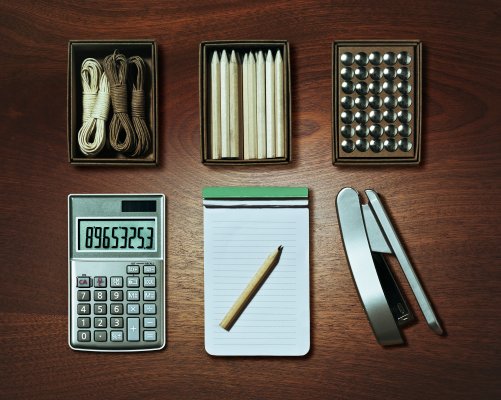 6 Things That Will Make You More Productive
Next Up: Editor's Pick